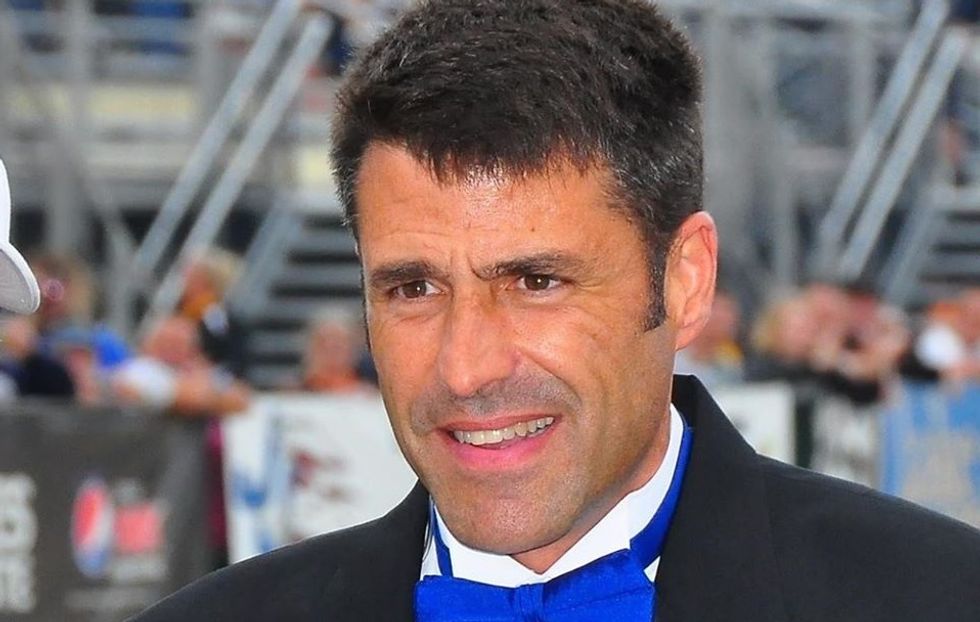 An Ohio state legislature hearing about recovering economically from the COVID-19 pandemic went off the rails after a local businessman said that the entire virus was a plot to harm President Donald Trump's chances at winning the 2020 election.

The Columbus Dispatch reports that Bill Bader Jr., owner of Summit Motorsports Park said that all of the public safety measures adopted during the pandemic were enacted for the sole purpose of hurting the president.

"This was a government overreach that was politically motivated, quite frankly, to derail our commander in chief’s ability to be re-elected for four more years," Bader said during a discussion hosted by a GOP-controlled Ohio House panel. "It was more politically motivated than erring on the side of the health and safety and well-being of the citizens of this great country of ours. The media reaction incensed, scared, struck fear in the hearts of people to the point where it blinded people to their constitutional rights."

Bader was then asked by Democratic Ohio State Rep. David Leland if he honestly believed that Republican Ohio Gov. Mike DeWine was part of a global plot to undermine the president.

"Yes," Bader replied. "I think this was a well-constructed plan. I think the timing of it was unique."

Bader also questioned the reported death tolls from the disease in the United States.

"I understood that every fatality that took place in the United States of America, there was a check box that it was mandated that they perish as a result of the coronavirus," he said. "Are there truly 41,000 fatalities due to COVID-19?"

In reality, no doctors are required to say that everyone who dies under their care died from being infected by the coronavirus.