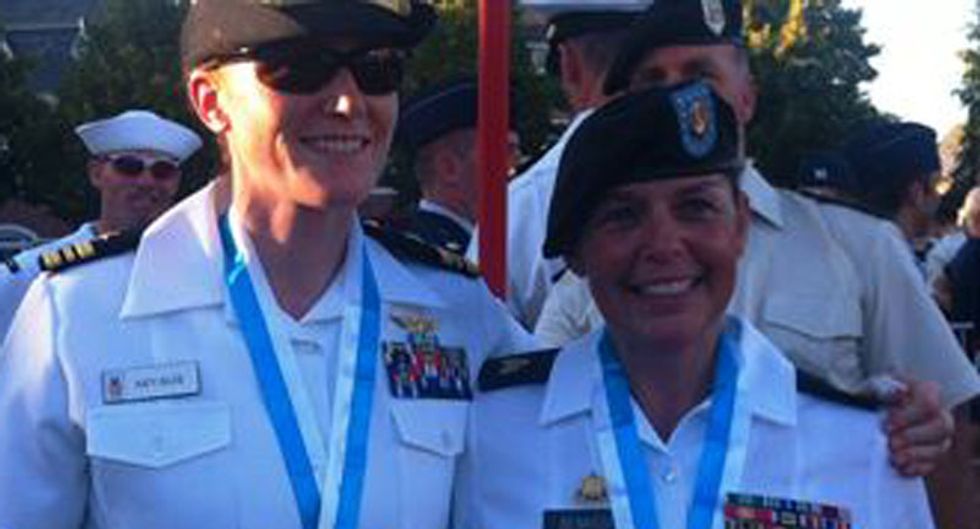 Online conspiracy theorists are blaming a U.S. Army reservist for the coronavirus pandemic, and their claims are being amplified by Chinese state media.

Maatje Benassi and her husband have never tested positive for the virus or experienced symptoms, but YouTube videos identifying her as Patient Zero in the outbreak have garnered hundreds of thousands of views and have rocketed across Chinese social media, reported CNN.

"It's like waking up from a bad dream going into a nightmare day after day," Benassi said.

She and her husband, who is a retired Air Force officer who still works for the military service as a civilian contractor, have hired an attorney, but they've found there's little they can do to stop the spread of the conspiracy theory about them.

Benassi became a target due to her participation in the Military World Games hosted in October in Wuhan, where she competed in a cycling competition that left her with a fractured rib and concussion as the result of a crash.

Conspiracy theorist George Webb, who has nearly 100,000 followers on his YouTube channel, claimed Benassi and Italian DJ Benny Benassi are somehow involved in a plot to spread the deadly virus.

The Italian musician, whose 2002 song "Satisfaction" was a worldwide hit, says he's never met the American reservist or her husband, and they're not even related as far as they know.

Webb offered no substantive evidence to back his claims during an interview with CNN, and instead complained that YouTube had stopped running ads on his videos.

Matt Benassi, the civilian Pentagon employee, told CNN he feared the conspiracy theories would make them targets for violence, and he expressed frustration with YouTube for allowing Webb's videos to remain online.

"It's really hard to hold [Webb] accountable," Matt Benassi said. "Law enforcement will tell you that there's nothing that we can do about it because we have free speech in this country. Then they say, 'Go talk to a civil attorney,' so we did. We talked to an attorney. You quickly realize that for folks like us, it's just too expensive to litigate something like this. We get no recourse from law enforcement. We get no recourse from the courts."