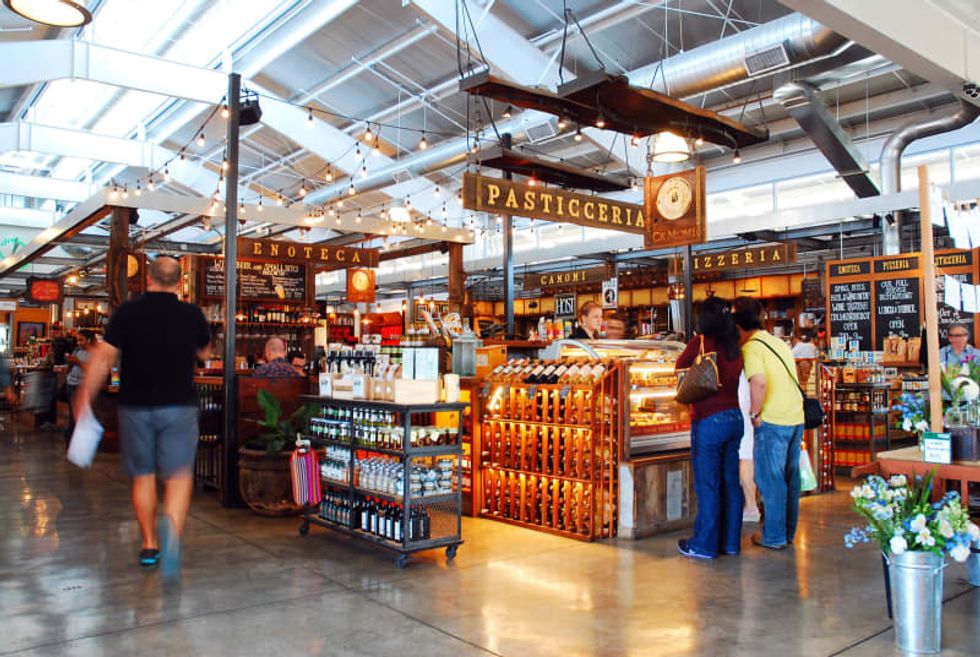 PHILADELPHIA — Gloria Santiago would love to avoid the coronavirus by ordering groceries from home and having them delivered, just like the Acme and Whole Foods shoppers she hears about.“The pressure would be less heavy than bringing my 7-year-old and 3-year-old into the store with me, worrying about them touching everything, worrying about them being at risk for bringing home the virus,” said Santiago, 29, of Philadelphia’s Fairhill section, a single mother and now-unemployed waitress from a recently shuttered local restaurant. She qualifies for food stamps.Under federal rules, however, it is...