Suburban women loathe the president -- but Trump doesn't get it: report 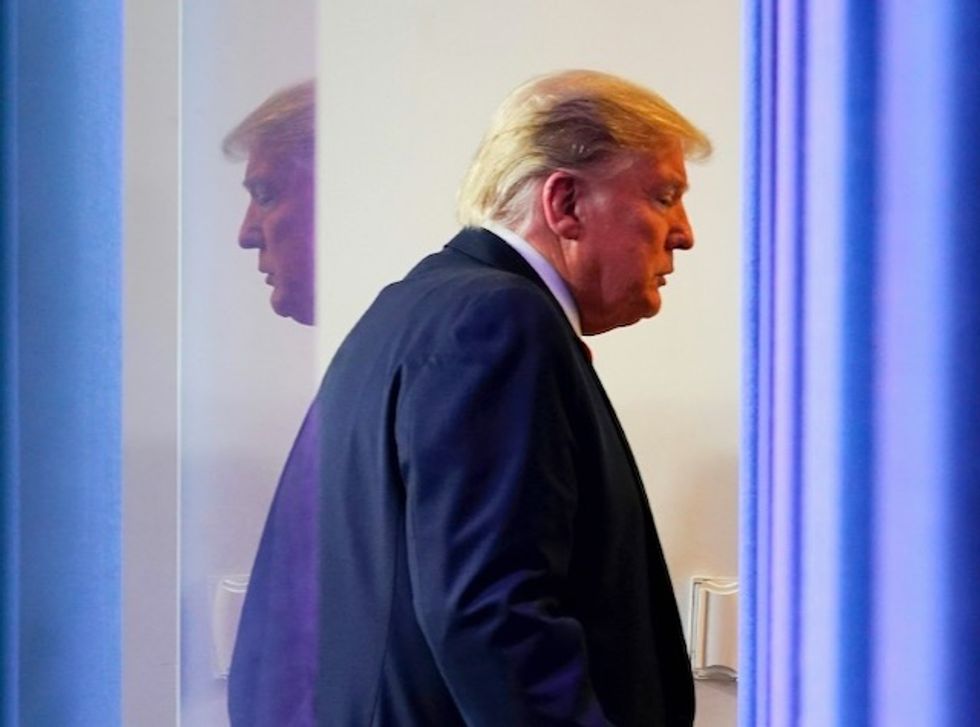 President Donald Trump's political advisers fear the coronavirus pandemic will destroy his chances to win over suburban women voters -- but he doesn't seem to understand.

Five sources from the 2020 campaign or in the administration told The Daily Beast that their own polling shows suburban women will be crucial to Trump's re-election, and two of the sources said Trump had been told about their importance to his chances.

“This is a voting bloc that we used to call ‘soccer moms,’ and it’s been an area of concern [for the Republican Party], as far as the demographics of voters go, since George W. Bush,” said GOP operative Barry Bennett, a senior Trump adviser in 2016. “So I think it’s part of the re-make-up of what the electorate looks like, and it’s not entirely a Trump-specific problem. It’s a rejiggering of the electoral make-up, for sure. [Suburban women are] an easy target to get to and an easy target to message to, and [Trump 2020 and the GOP] should be doing a better job. But it’s not a five-alarm fire yet.”

Trump's approval rating briefly rose in the early stages of the COVID-19 pandemic, but his polls have been slipping in the face of wide-ranging criticism from public health experts, and the economic wreckage threatens his standing among Republicans and suburban swing voters.

“Trump owed his support in the suburbs to college-educated men who could look past the bombast and Twitter controversy in order to keep economic leadership in the hands of pro-business Republican leadership," said Iowa GOP operative David Kochel. "As the economy shakes to the core, the risk of electing a big-spending, tax-hiking Democratic president takes a back seat."

The president has tried to prop up his standing with daily coronavirus briefings, and by casting blame at China and promising to reopen the economy -- and soon.

But recent polling shows those strategies have backfired.

One progressive polling firm found last week that 40 percent of GOP women worried stay-at-home orders would last too long, but 41 percent said they would end too soon.

This week, however, after Trump backed lockdown protests in a series of "liberate" tweets, those numbers had moved to 32 percent and 53 percent, respectively.

Trump's re-election campaign is hoping to convince women voters that Democrat Joe Biden is too old and diminished to lead the coronavirus response, but they face a steep climb.

However, 55 percent of men nationwide approved of Trump's performance.

Trump's own pollster, John McLaughlin, found the exact same approval numbers for women, and a source told The Daily Beast that an internal poll found the president deeply underwater with suburban women.

The president, according to one source, doesn't seem to grasp the gravity of the situation.

He was briefed at a recent White House meeting on the poll numbers, which included a Fox News survey from last month that showed 60 percent of suburban women disapproved of his performance -- but he complained the conservative network's pollsters were out to "get" him and seemed to dismiss the findings.