'The president is supposed to take care of things!' Joe Biden pummels Trump for shrugging off pandemic responsibility 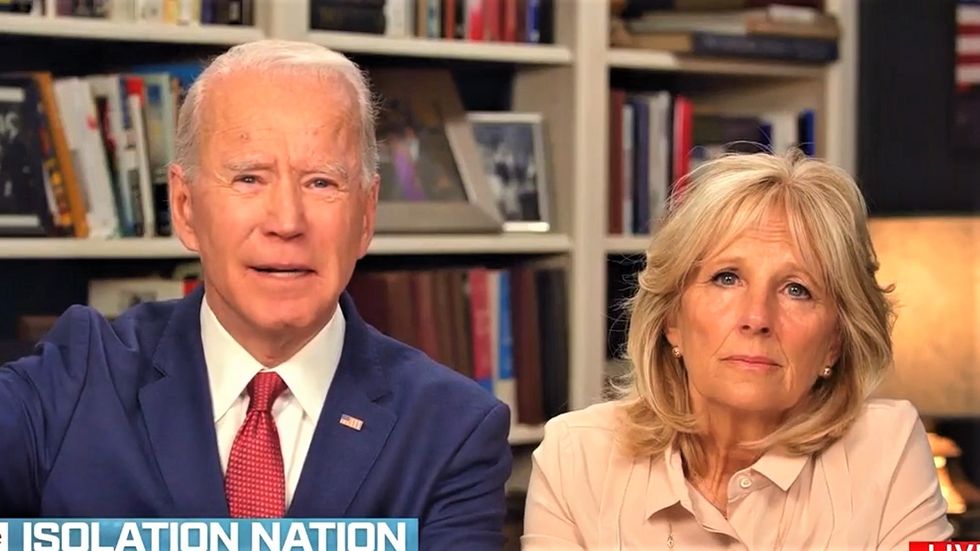 President Donald Trump has infamously shrugged off taking any responsibility for people who die during the COVID-19 pandemic, and presumptive Democratic presidential nominee Joe Biden absolutely pummeled him for it on Thursday morning.

During an interview with MSNBC's "Morning Joe," the former vice president tore Trump to pieces for his almost total lack of empathy for Americans suffering under the twin crises of the pandemic itself and the crippling economic recession that has taken hold in its wake.

"These are people who are frightened and they're looking for leadership" Biden said. "What bothers me, what bothers me so much, is the president of the United States doesn't take responsibility. The president of the United States acts like... nothing is his fault. Nothing is his responsibility. You know, Franklin Roosevelt made the case that, look, just tell the American people the truth... they can handle it. But you have to let them know what you are doing. You have to let them know you understand their pain."

Biden then came back to throttle Trump again for refusing to take any responsibility for the pandemic that is costing the country tens of thousands of lives and millions of jobs.