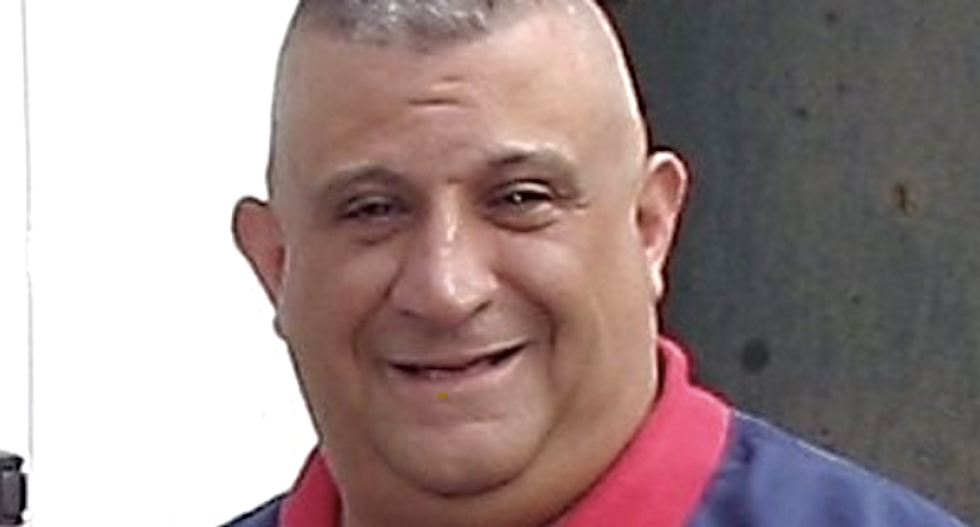 A Connecticut campaign coordinator for President Donald Trump was arrested after an altercation at a takeout restaurant.

Jeffrey Santopietro entered Monteiro's Restaurant about 10 a.m. Friday to pick up his order and found two patrons already inside, and the 53-year-old Waterbury man told police he thought another man perched on a barstool insulted him, reported WFSB-TV.

Santopietro, the president's re-election campaign coordinator in Connecticut, told officers he thought the other man had called him "fat or some other insulting term," and he pushed the other man off the stool and into the wall.

The third customer then intervened, but police said all three men had left with their food by the time they arrived.

Police interviewed the victim, who complained about back pain but declined medical treatment.

Santiopietro, who apologized for his "immature, stupid" behavior, was issued a misdemeanor summons for second-degree breach of peace.