Trump supporters are willing to die to reopen economy: 'When it’s my time to go, God’s going to call me home' 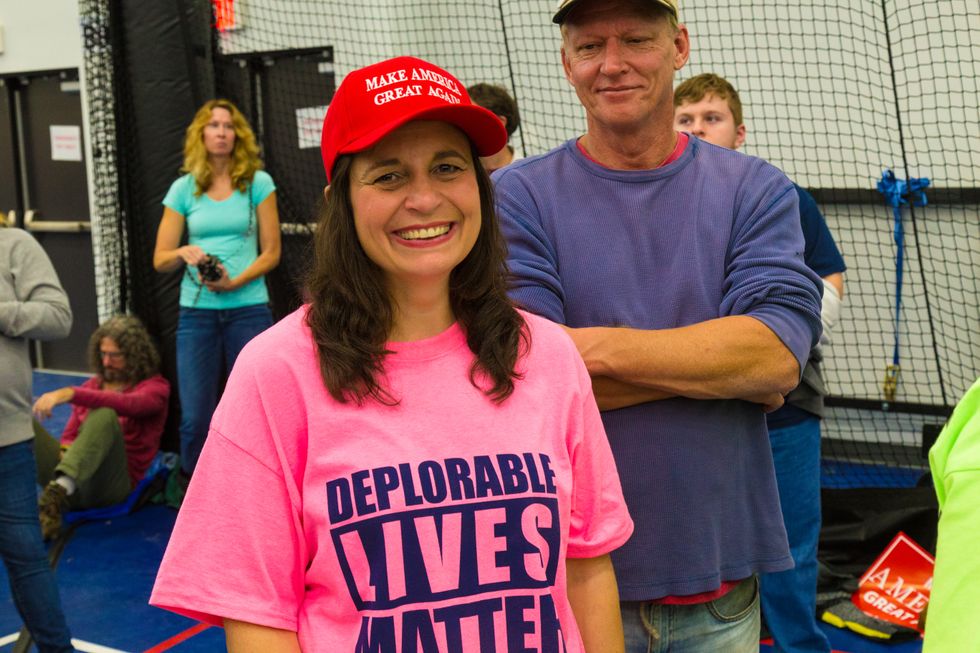 Supporters of President Donald Trump are getting antsy about stay-at-home orders -- and they're encouraging one another to openly rebel against strict measures aimed at slowing the spread of the coronavirus.

The Daily Beast reports that Trump supporters are sparking a "protest movement" against social distancing restrictions aimed at forcing governors to reopen their economies at a time when tens of thousands of Americans have died from the virus in the span of just one month.

North Carolina-based conservative activist Ashley Smith, who founded an anti-social distancing group called "ReopenNC," said that she wasn't worried about dying as long as it means the economy can reopen.

“When it’s my time to go, God’s going to call me home,” she tells the publication. “I think that to live is inherently to take risks. I’m not concerned about this virus any more than I am about the flu.”

Michigan activist Rosanne Ponkowski, meanwhile, said that the lower-than-expected projected death toll from COVID-19 justifies reopening the economy, despite the fact that the death toll has only been lowered due to social distancing restrictions.

"They were predicting huge numbers of people falling ill and dying, and that wasn’t the case," she said.

Former Georgia Congressman Jack Kingston, a longtime ally of Trump, summed up conservative anger over the restrictions like this: "The liquor stores and dispensaries are open but I can’t buy gun!"