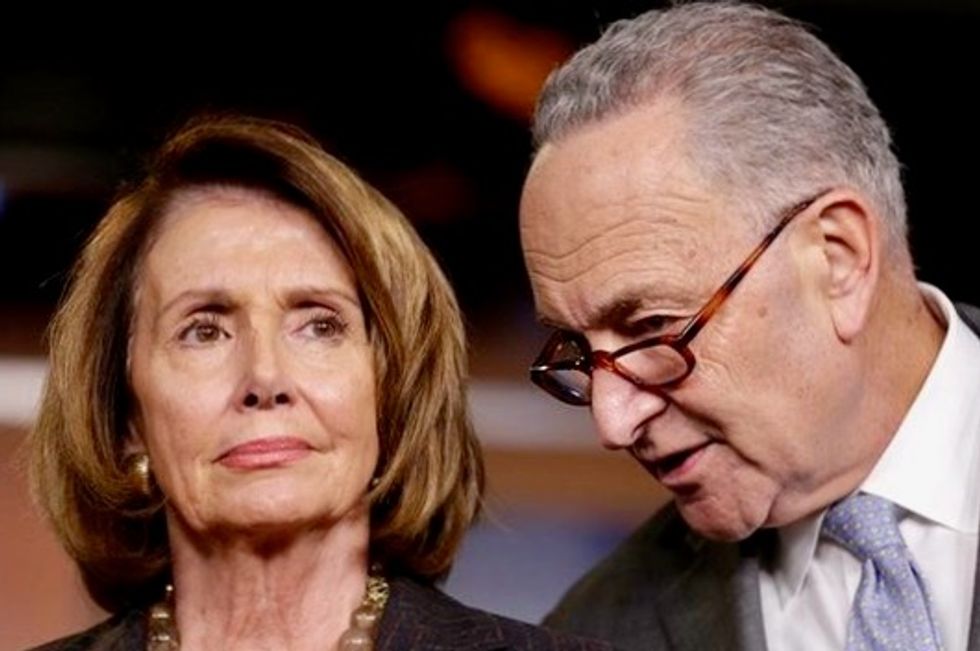 Top US Democrats said Wednesday they want an additional $500 billion to battle the coronavirus crisis, doubling the Trump administration's request to help small businesses and imperiling the rapid approval of emergency aid lawmakers sought this week.

Leaders from both parties have indicated their intention to move swiftly to boost the Paycheck Protection Program (PPP). Treasury Secretary Steven Mnuchin told CNBC that he and President Donald Trump expected Congress to pass the emergency legislation by Friday.

With overwhelming demand from small businesses, Congress and the White House have recognized that the original $350 billion for PPP included in the massive rescue package that became law last month was insufficient.

It would require that the $250 billion include substantial lending to women-owned and minority-owned businesses.

An additional $100 billion would be directed to hospitals grappling with critical shortages of coronavirus tests and personal protective equipment.

And $150 billion more would go to state and local governments to manage the crisis and mitigate lost revenue.

"The heartbreaking acceleration of the coronavirus crisis demands bold, urgent and ongoing action from Congress to protect Americans' lives and livelihoods," Pelosi and Schumer said in a statement.

Senate Majority Leader Mitch McConnell had said he envisioned the Senate clearing the $250 billion on Thursday by unanimous consent, then sending it to the House.

But piling on to the White House's ask is sure to complicate passage.

"We have days, NOT weeks to address this," he said Tuesday.