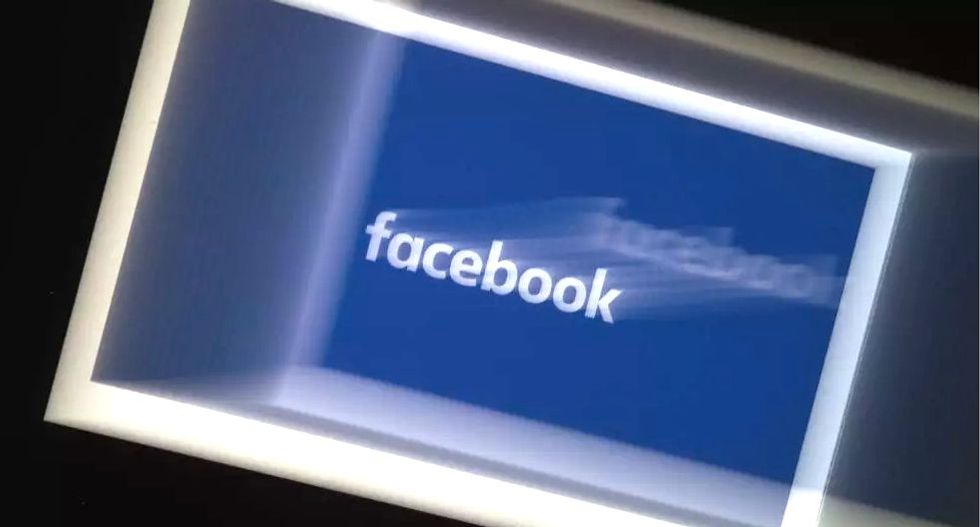 Vietnam sentenced a 24-year-old man to five years in prison on Tuesday for Facebook posts that were considered anti-state, as the hardline communist regime ramps up pressure against dissent on the social media platform.

Facebook is massively popular in Vietnam and is often used as a tool for activists and civilians to disseminate news in the one-party state, which bans all independent media.

Phan Cong Hai, 24, used it to post support for activists jailed in protests against the government's handling of a toxic dump in 2016, as well as other controversial issues.

A court in central Nghe An province sentenced him on Tuesday for posts that were "against the party and state, defaming central and local officials", reported the state-run daily People's Newspaper.

The content posted was "running counter to party and state's policies".

Another 43-year-old man in southern Can Tho city was sentenced Monday to 18 months in prison for the same offence, according to the newspaper.

As of Tuesday evening, the Facebook accounts of both men were still online.

The social media giant has come under fire for complying with Hanoi to restrict content "deemed to be illegal", with rights group Amnesty International calling Facebook "complicit" in Vietnam's online censorship.

Around 10 percent of Vietnam's current crop of political prisoners were jailed because of their activity on Facebook, Amnesty says.