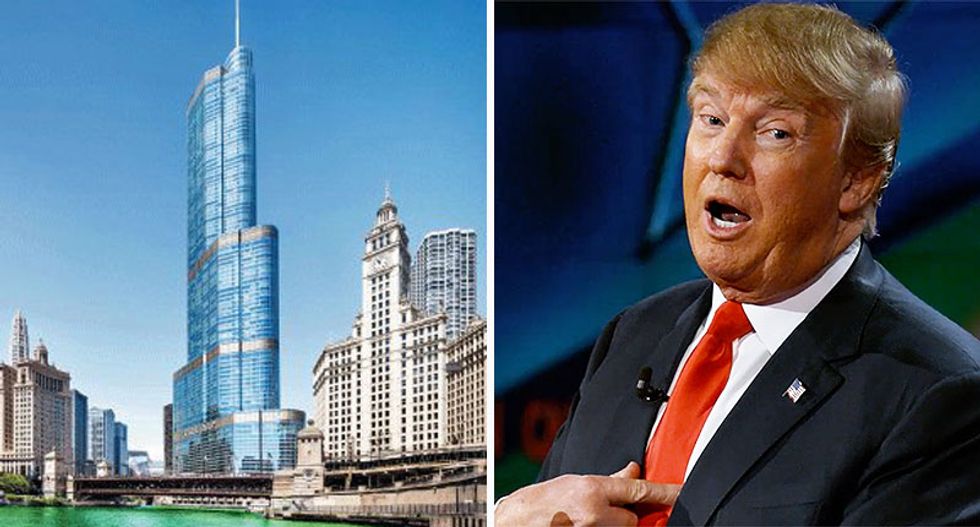 President Donald Trump has been roundly criticized for his response to the COVID-19 epidemic, which has resulted in the United States leading the world in coronavirus fatalities.

According to a new report in The Washington Post, Trump may have also opened himself to criticism on coronavirus in his personal life.

"Thousands of U.S. hotels have volunteered to help local authorities house doctors, nurses and other medical personnel at reduced rates — or even free — during the covid-19 pandemic. President Trump’s White House has praised these efforts. But so far, none of Trump’s own hotels are known to be participating," the newspaper reported.

"In five U.S. cities where President Trump’s company operates large hotels — New York, Chicago, Miami, Washington and Honolulu — local authorities said the Trump hotel was not involved in their efforts to provide low-cost or no-cost rooms to those fighting the virus," The Post reported.

"The Trump Organization has no legal obligation to house medical personnel during the pandemic," the newspaper noted. "But — by staying out of these programs — Trump’s company could be missing a chance to lead by example, embodying the sort of sacrifice Trump has praised in others."

No more funding will be provided until the World Health Organization’s failures and cover-ups during the Coronaviru… https://t.co/oAKF12fKec
— The White House (@The White House)1587236792.0