Analysts ask if Justice Department investigation into Sen. Burr is payback for authenticating the Russia scandal 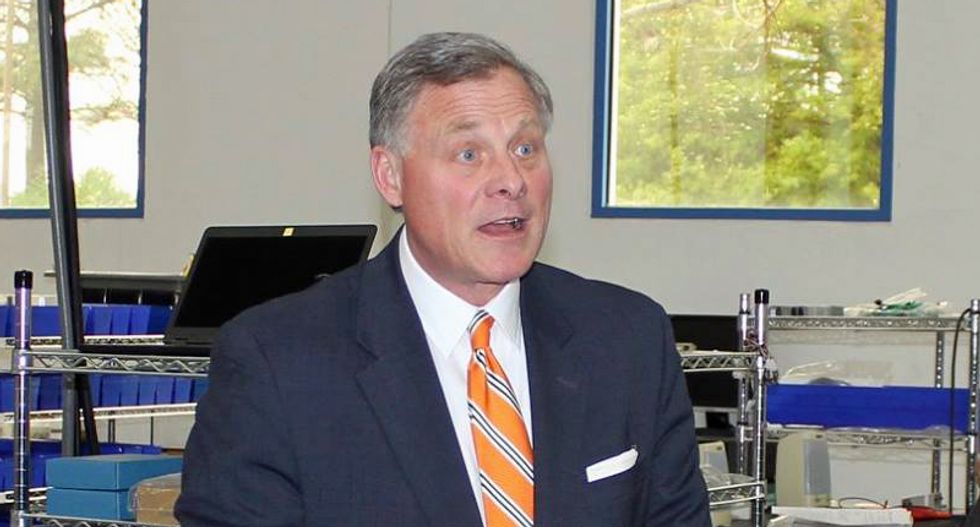 Months ago, Attorney General Bill Barr announced the Department of Justice was no longer seeking to throw the book at Roger Stone. Last week, Barr decided to withdraw the case against Lt. Gen. Mike Flynn. This week, Paul Manafort was allowed out of prison six years early. Given sweet legal deals have been handed to the allies of President Donald Trump, reporters and analysts are wondering why the case against a staunch Republican senator is even moving forward with an FBI warrant.

It was a question Mother Jones reporter Mark Follman asked if it was really more "about Bill Barr targeting the one powerful Republican who authenticated the Russia investigation."

Sen. Kelly Loeffler (R-GA) did a similar stock-dump but for some reason, she's not under investigation.

He wasn't the only one who questioned the move. Lauren Wern noted that it was Burr who legitimized the investigation in his committee.

Given current circumstances of how Barr operates, some people are wondering if the investigation into Burr is retal… https://t.co/g9H32Ctg2G
— Lauren Werner (@Lauren Werner) 1589426703.0