Chicago Mayor Lightfoot to Trump: 'What I really want to say … begins with F and it ends with U' 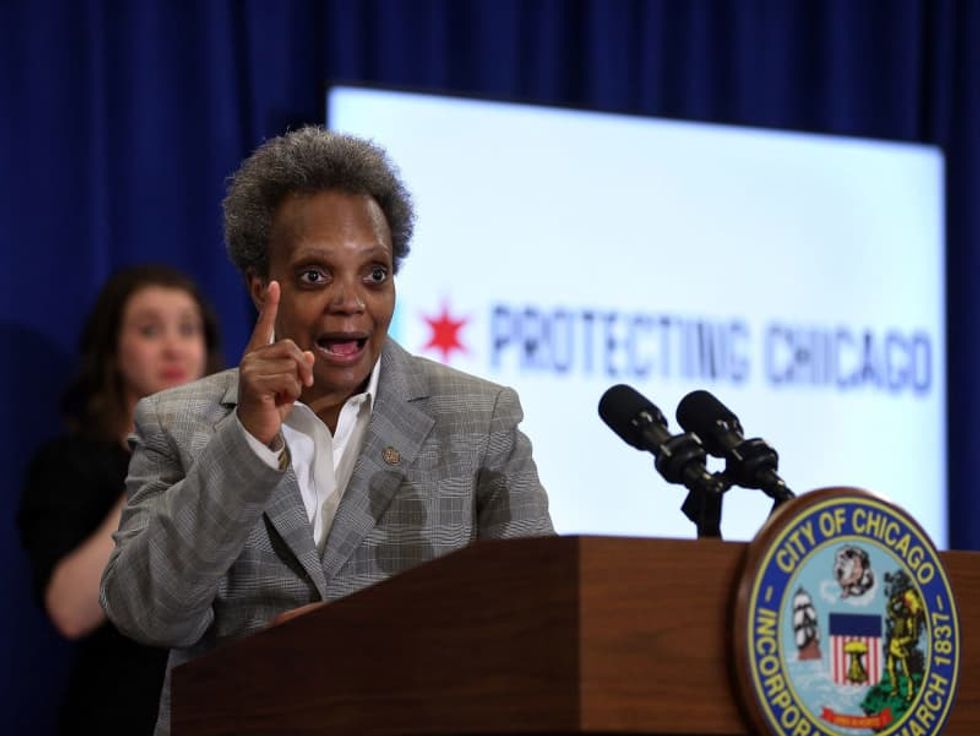 CHICAGO — Chicago Mayor Lori Lightfoot on Friday ripped President Donald Trump, saying he’s fomenting violence and playing to racist urges for political gain in response to the killing of a black man by a Minneapolis police officer and subsequent rioting.Lightfoot’s comments were an apparent response to Trump tweeting a message that included “When the looting starts, the shooting starts” in reply to rioting in Minneapolis and elsewhere following the death of George Floyd, a handcuffed black man who died after a white Minneapolis police officer knelt on Floyd’s neck while he was in custody. Lig...