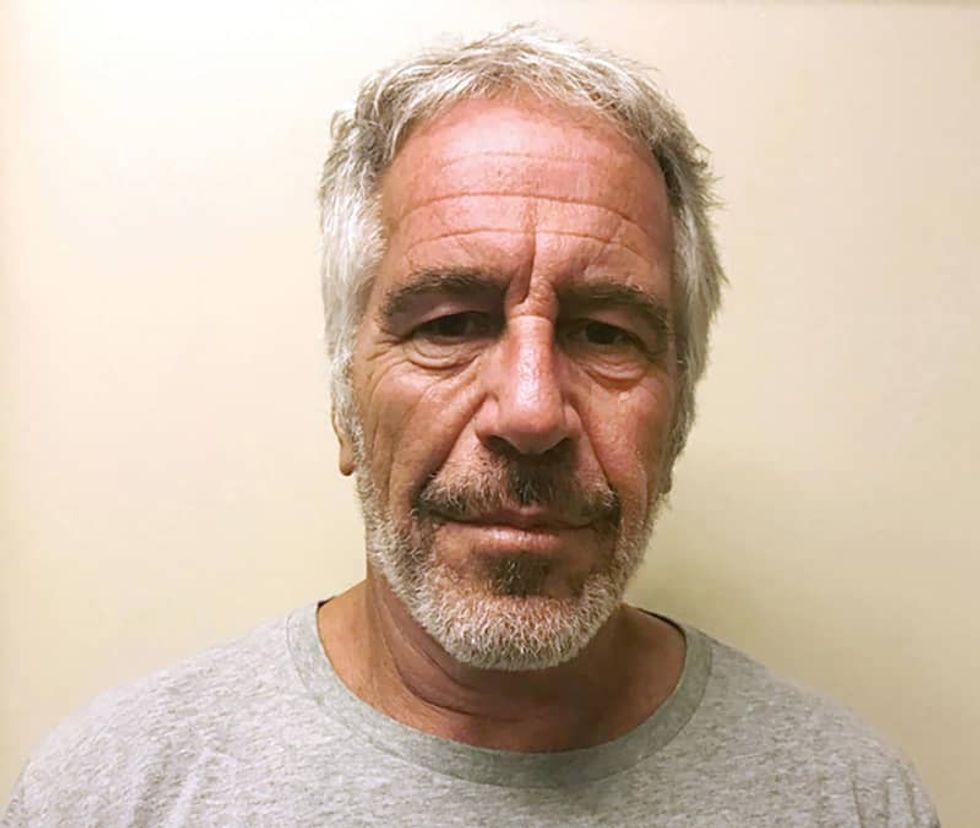 The estate of Jeffrey Epstein and the attorney general of the U..S. Virgin Islands announced Friday that they have reached tentative agreement on a long-delayed compensation fund for sexual abuse victims of the disgraced financier.Executors of Epstein’s estate — two of his longtime lawyers — had proposed last November the creation of a fund to pay victims who might want to remain unidentified. But Attorney General Denise George thwarted those plans, raising concerns that the estate might be closing off avenues of redress to Epstein’s victims. In January she filed a civil enforcement action, la...