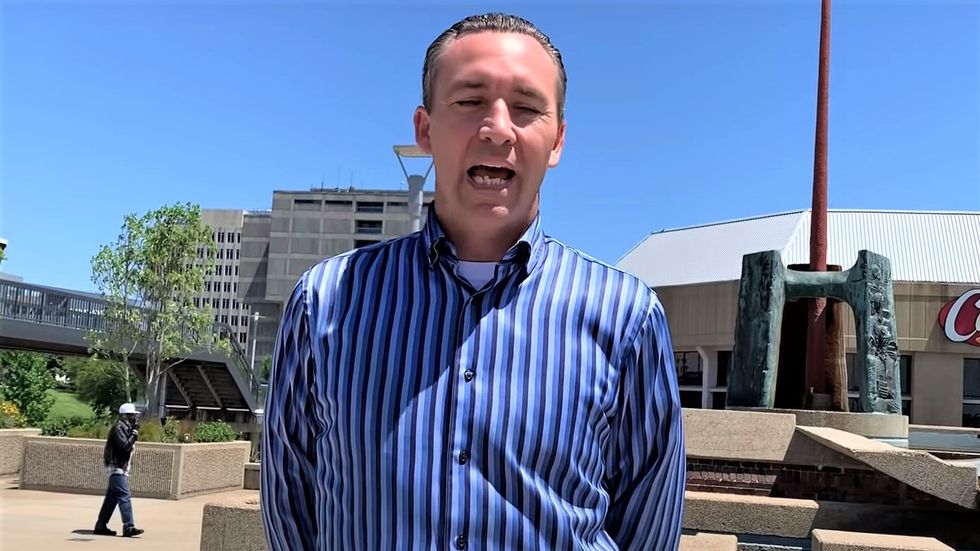 Tony Spell, the pastor at the Life Tabernacle Church in Central, Louisiana, claims that he has received more than 200 stimulus checks from people around the country who responded to his "PastorSpellStimulusChallenge" campaign.

TMZ scored an interview with Spell in which he revealed that he has been the beneficiary of his own campaign, even though it was purportedly intended to help other ministries.

"The infamous leader of the Life Tabernacle Church in Louisiana tells TMZ... since April 19 when his 'stimulus challenge' began, 205 people have given at least a portion of their stimulus checks to his church," the publication writes. "We’re told this includes parishioners as well as outsiders who don’t belong to Life Tabernacle. Spell would not reveal how much cash he’s hauled in from these folks."

TMZ then did some back-of-the-envelope calculations and determined that if each donor gave Spell just 10 percent of their stimulus checks, he would wind up with more than $24,000. If they all donated the entirety of their checks, meanwhile, Spell would be $246,000 richer.

Spell last month drew sharp criticism encouraged his followers to send money they’ve received from the government as part of the federal stimulus package to evangelists and missionaries, as many of his followers could be struggling financially to pay their bills.