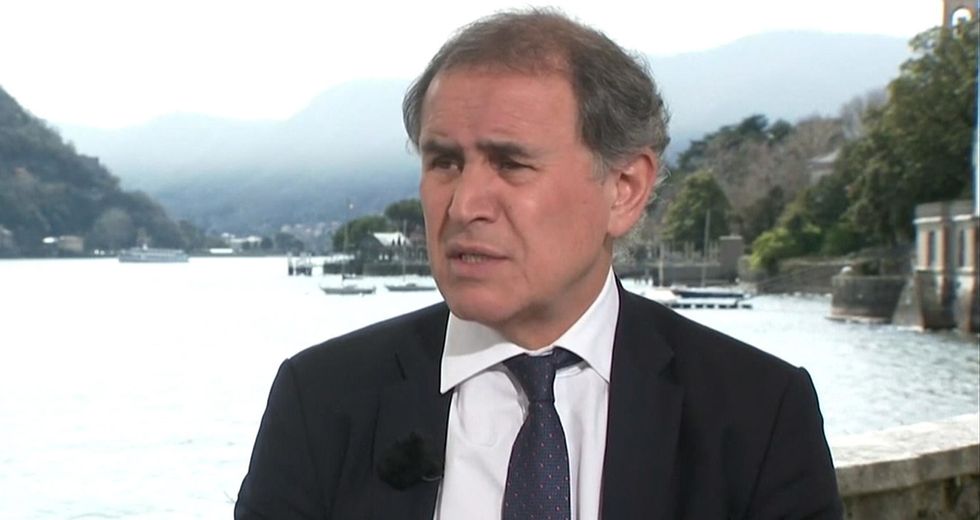 Economist Nouriel Roubini, who became famous after correctly predicting that a bursting housing bubble would cause a global financial crisis, has issued a dire warning about what will happen to the economy in the wake of the COVID-19 pandemic.

As New York Magazine's Eric Levitz reports, Roubini is predicting that the current recession will morph into a full-scale economic depression that will devastate societies across the globe.

"He foresees a slow, lackluster (i.e., 'U-shaped') economic rebound in the pandemic’s immediate aftermath," Levitz writes. "But he insists that this recovery will quickly collapse beneath the weight of the global economy’s accumulated debts. Specifically, Roubini argues that the massive private debts accrued during both the 2008 crash and COVID-19 crisis will durably depress consumption and weaken the short-lived recovery."

Economic conditions will worsen even more, he argues, when higher inflation kicks in and trade arrangements between the United States and China break down entirely.

And on top of all that, Roubini tells Levitz that disasters brought on by climate change may hammer the economy even further in the coming years.

"The science says these extreme events are becoming more frequent, are coming farther inland, and are doing more damage," he says. "And they are doing this now, not 30 years from now."