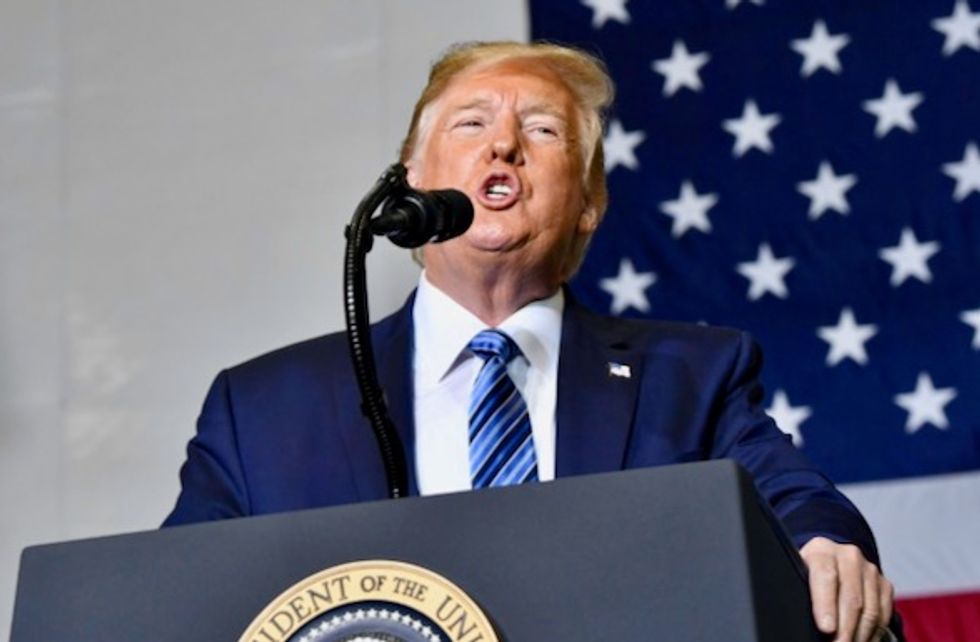 During the coronavirus crisis, phrases like “post-American world” and “post-American decade” have been coming up a lot — the assertion being that when the United States, under President Donald Trump, was faced with a deadly pandemic, it failed to show leadership the way that it did during World War II, the Great Depression and other crises of the past. Carl Bildt, who served as Sweden’s prime minister from 1991-1994, discusses the United States’ fall from grace in his Washington Post column — and he certainly isn’t happy about it.

The 70-year-old Bildt sees evidence of a “post-American world” in the recent annual meeting of the World Health Assembly. This year, Bildt laments, something “very different” was happening from past meetings: “the post-American world was on full display as it has seldom been seen before.”

“It is not that the United States has ceased to exist — far from it,” the former Swedish prime minister writes. “But it has left behind any ambition of global leadership and any function as a global inspiration. And that is very new. Tragically so.”

Bildt notes that at this year’s World Health Assembly meeting, which was held online rather than in person, the first speaker was Chinese President Xi Jinping — and his speech was followed by speeches from French President Emmanuel Macron and German Chancellor Angela Merkel. Macron and Merkel, according to Bildt, “spoke about the vaccine” for COVID-19 “that everyone is hoping for as a global public good.”

The former Swedish prime minister explains, “It was the European Union that carefully maneuvered the diplomatic work needed to get a global consensus around a resolution calling for a comprehensive review into the handling of the coronavirus pandemic…. It took four hours or so of speeches by ministers from around the world before the United States made its presence felt. Until then, the United States hadn’t even been mentioned.”

Bildt wraps up his column by lamenting how marginal a role the U.S. played in this year’s World Health Assembly gathering.

According to Bildt, “This was the post-American world on display: China assertive and confident, Europe trying to save what can be saved of global cooperation, and the Trump administration mostly outside firing its heavy artillery in all directions, but with limited actual results….  Rarely has the United States been as marginalized at a major diplomatic gathering.”