For Biden, naming Cabinet before election would be a big risk 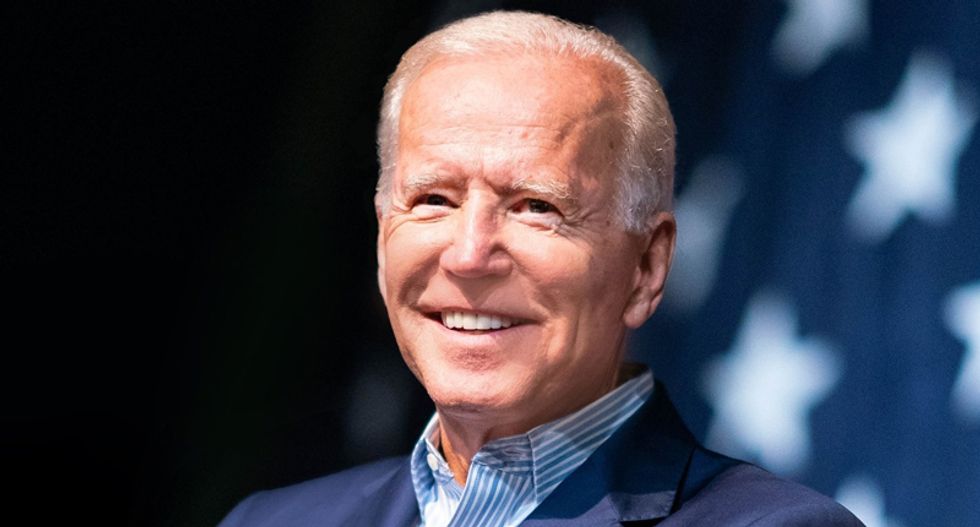 In addition to the rumblings about whom he’ll name as his vice presidential candidate, presumptive Democratic presidential nominee Joe Biden recently surprised many political observers by suggesting that he might also announce the selection of some Cabinet members before November’s election. This would be an unusual move that poses some risks – as well as rewards.

Typically, presidential candidates wait until after winning the election to name their Cabinet members – the heads of the government departments like State, Treasury and Commerce – and other key White House staff. Though sometimes they offer hints, campaigns worry an early announcement might make it seem the candidate is assuming a win, taking the voters’ support for granted.

In addition, some legal experts have wondered whether announcing Cabinet picks might violate campaign finance laws because a presidential candidate could be viewed as offering someone a prominent position within the White House in exchange for their political support – effectively, a bribe.

Biden has assured voters that he will have an experienced White House team – one that’s ready to help him lead on day one and to steer the ship of state if Biden, age 77, were to experience health problems or retire after one term in office.

Given these factors, would announcing his Cabinet early help Biden to win the election? Bluntly put, no one knows for sure, especially in the extraordinary circumstances of an election-year pandemic. There’s just no modern precedent. 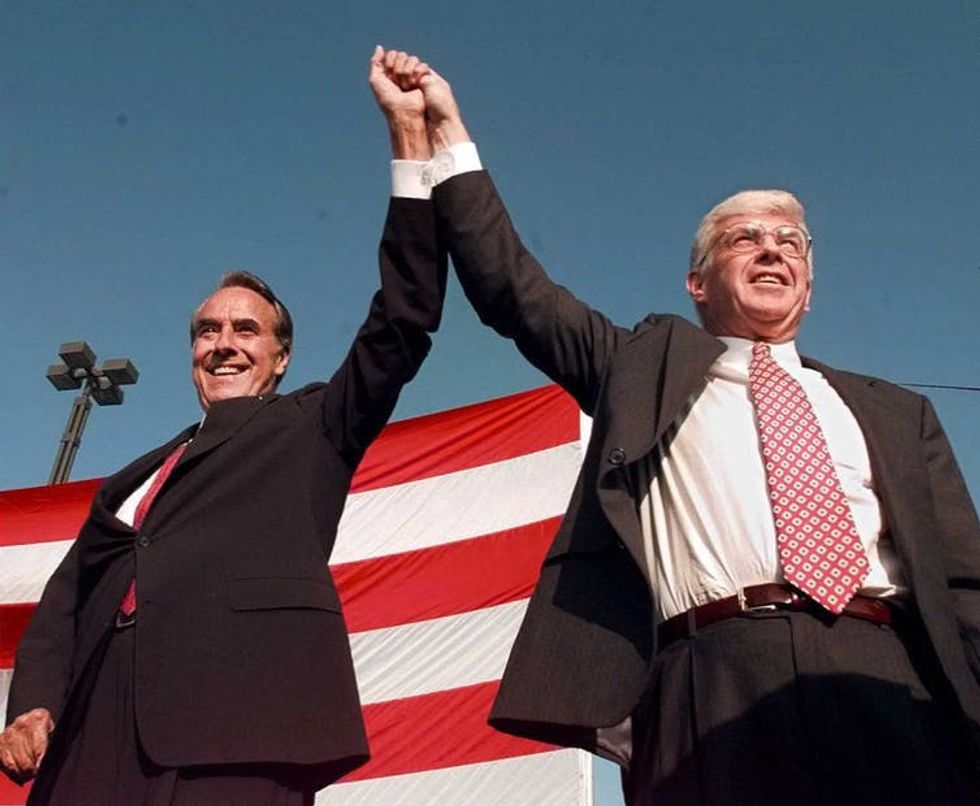 For our book, we analyzed a half-century of political science survey data to examine what effect a running mate has on the success of presidential candidates.

In short, we found that running mates have very little direct effect on voters. When people go to the polls, they are primarily expressing a preference for the presidential candidate, not the second person on the ticket.

On rare occasions, voters can be swayed by running mates who are much more – or less – popular than their party’s main candidate. For instance, John Kerry’s vice presidential candidate in 2004, former North Carolina Sen. John Edwards, was relatively popular with voters early in the campaign. And, as our research shows, Edwards’ popularity made voters more likely to vote for Kerry, at least in the short term.

Some political analysts believe a vice presidential selection could draw key voters from their own demographic group or their home state. We found that rarely happens, either.

In general, a candidate’s choice for second-in-command does very little to directly swing voters, so we think it’s unlikely that lower-ranking picks, like for Cabinet posts, would make much difference at all. 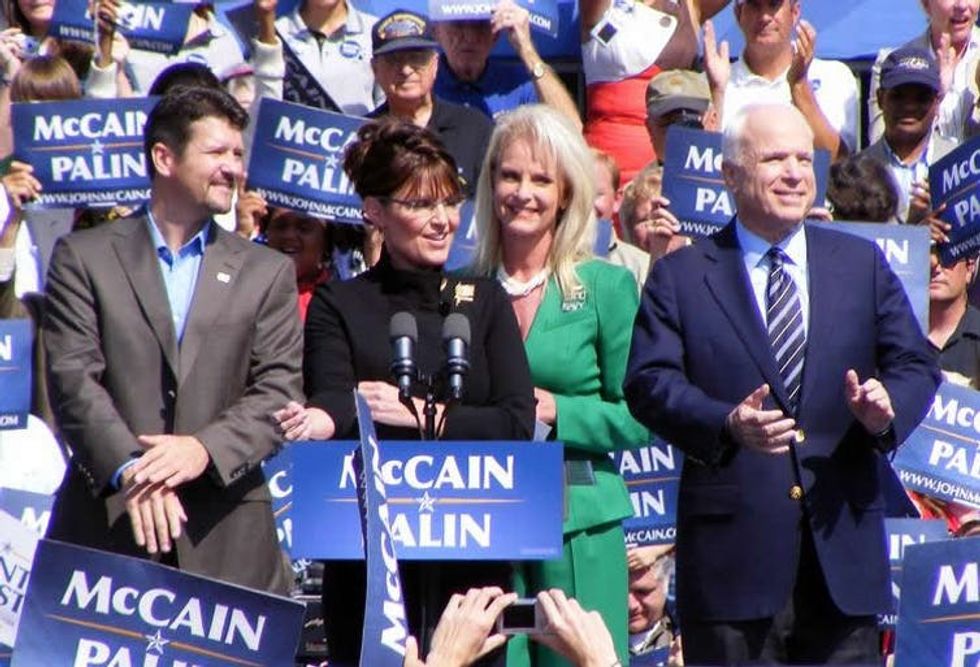 When John McCain, right, picked Sarah Palin, second from left, as his running mate in 2008.

Shedding light on the candidate

However, we found that voters view vice presidential choices as new information about the main candidate – and that information can shift voters’ views and change votes. The candidate’s choice gives voters insight into who the candidate really is, what he or she stands for, and how the person might operate once in office.

In our book, we explain that voters who doubted Palin’s qualifications also were more likely to doubt McCain’s judgment and think he was too old to be president. As a result, they were less likely to vote for McCain.

Naming Cabinet members prior to the election might have a similar indirect effect. Depending on Biden’s choices, an early Cabinet announcement could indicate that the presumptive Democratic nominee would be ready with an experienced team to govern right from the start – or that he will give a job to anyone who can help him win the election, even if that person is not the right fit.

Those signals might gain – or lose – him some votes.

Many of Biden’s primary election opponents have been suggested as possible Cabinet nominees.

Naming Cabinet members comes with other risks, too. It would give the incumbent, President Donald Trump, more targets to attack. And journalists would scrutinize Biden’s picks, as they do vice presidential selections.

If a prospective Cabinet nominee were linked to a scandal or a campaign trail embarrassment, that could hurt Biden’s campaign by bringing negative attention or distracting the media and voters from his primary message. At worst, a nominee’s struggles could call into question Biden’s judgment and ability to govern, potentially costing him votes.

Even if Biden wins, those campaign trail problems could make it less likely the Senate would later confirm the nominee to serve in the Cabinet.

In the short term, Biden’s surprise announcement that he might name Cabinet selections before November’s election has won him some welcome media coverage amid the coronavirus pandemic.

But the risks of going through with this unprecedented move may outweigh the potential rewards: Cabinet picks are unlikely to help him win, and there is a reasonable chance that at least one would backfire.