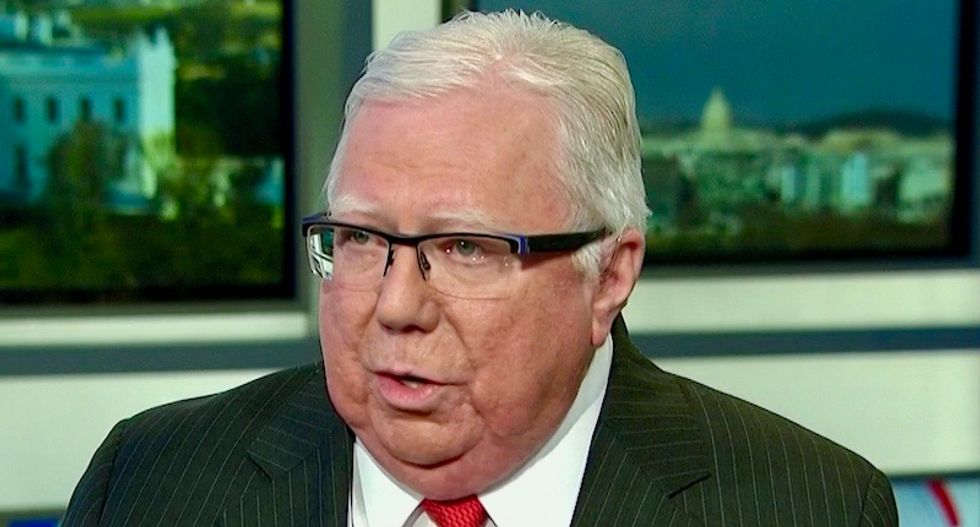 A doctor who gained interest among Trump supporters for hyping an anti-malaria drug as a possible coronavirus treatment has fallen under investigation by the Justice Department after an email blunder.

Individuals contacted as part of the inquiry told the newspaper that the examination of Zelenko's records began after Corsi accidentally sent an email intended for him to federal prosecutor Aaron Zelinsky, who had investigated Corsi's 2016 campaign activities as part of the special counsel's Russia probe.

According to Corsi, Zelinsky responded to the errant email by contacting his lawyer and requesting all of his communications with Zelenko, a family physician in Long Island.

Corsi said he and Zelenko are collaborating lawfully on a website designed to connect people to doctors, and he said he intended to cooperate with Zelinsky's request.

Zelinsky is currently investigating coronavirus-related crimes in the Maryland U.S. attorney’s office under a directive from Attorney General William Barr.

An attorney for Zelenko said he was not aware of any law enforcement interest in the physician.

(Correction: A previous version of this story incorrectly claimed that Vladimir Zelenko was a Fox News contributor.)