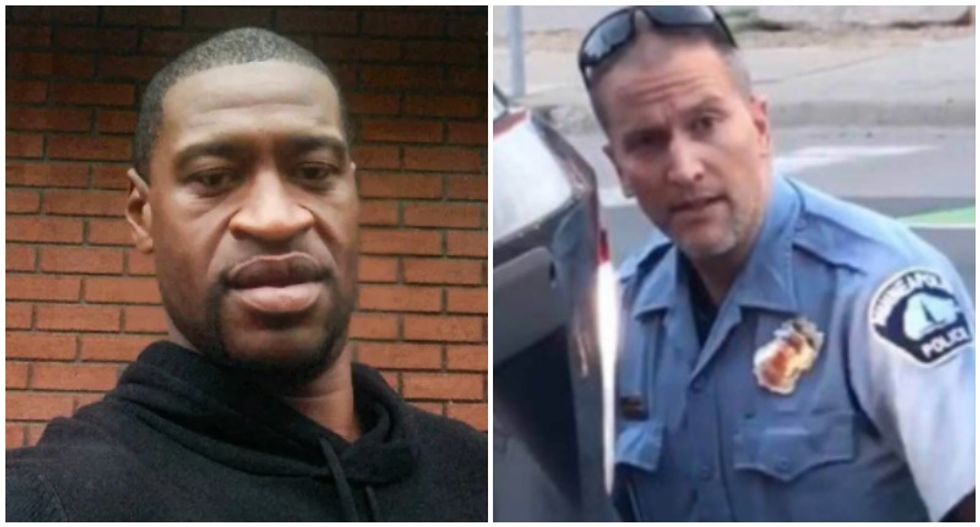 George Floyd and the police officer who kneeled on his neck until he died both worked security for the same south Minneapolis dance club.

The 46-year-old Floyd and former officer Derek Chauvin overlapped shifts at the El Nuevo Rodeo club on Lake Street up until the end of last year, reported KSTP-TV.

"Chauvin was our off-duty police for almost the entirety of the 17 years that we were open," said Maya Santamaria, who owned the building for two decades but recently sold the venue. "They were working together at the same time, it's just that Chauvin worked outside and the security guards were inside."

Santamaria could not say whether Floyd and Chauvin knew each other because there were often a couple dozen security guards, including off-duty police officers, working on popular Latin music nights.

She did not initially recognize either man in the video showing Chauvin kneeling on Floyd's neck near the club where they had worked.

"My friend sent me (the video) and said this is your guy who used to work for you and I said, 'It's not him.' And then they did the closeup and that's when I said, 'Oh my God, that's him,'" Santamaria said. "I didn't recognize George as one of our security guys because he looked really different lying there like that."