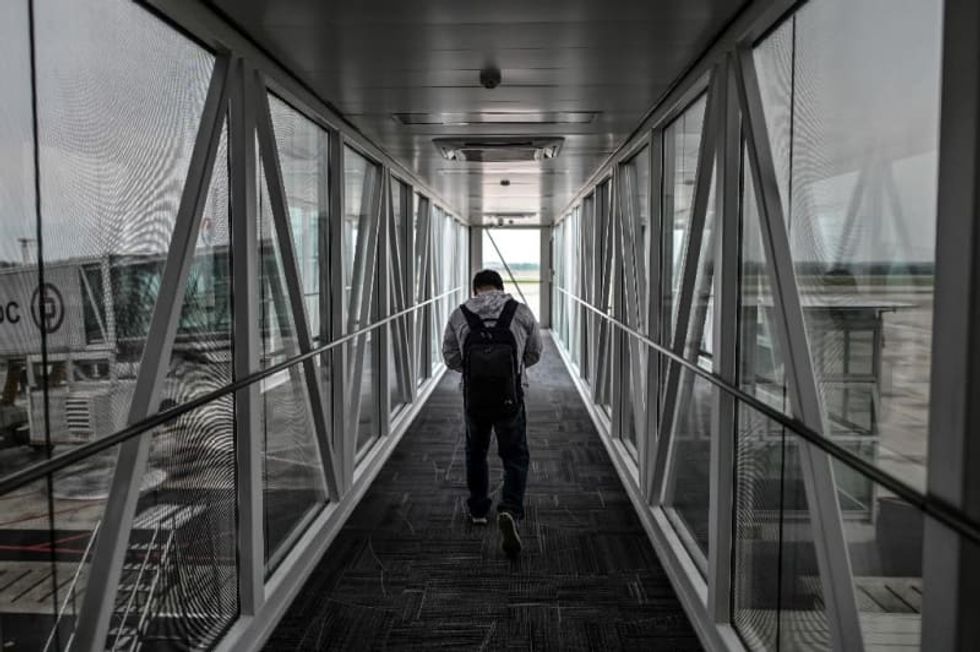 Beijing (AFP) - A German engineer on the first flight carrying European workers back to China has tested positive for coronavirus as an asymptomatic carrier, local authorities said Sunday.The man was on a Lufthansa flight from Frankfurt to the northeastern city of Tianjin which landed with around 200 passengers, mainly German workers and their families.Tianjin authorities said in a statement on social media Sunday that the 34-year-old engineer had tested positive, although he had a regular temperature and reported no symptoms.He has since been transferred to a local hospital for observation.Al...