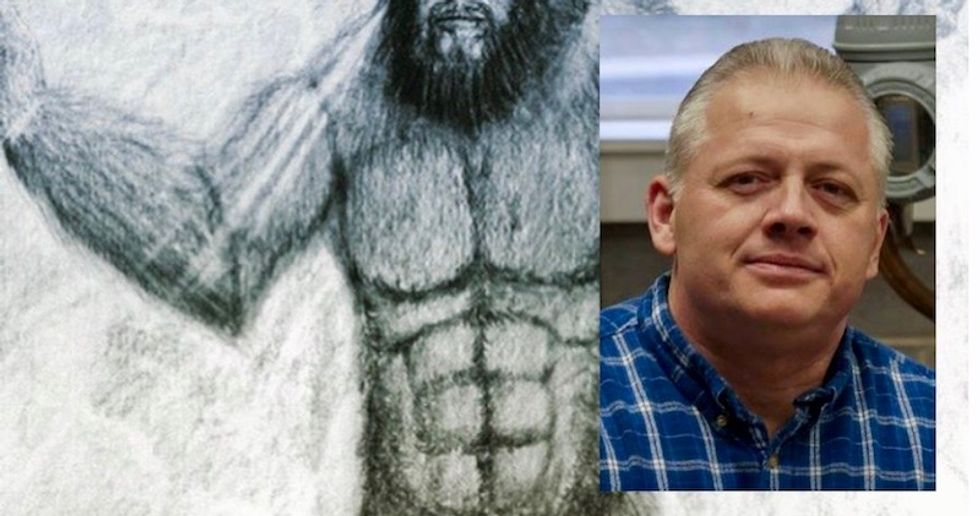 In an interview on a local news station, primary challenger Bob Good announced that he has 62 percent of the district's delegates — and that he is confident he will defeat Riggleman at the convention.

In Virginia, parties can hold either primaries or conventions to determine the nominees to congressional offices, and this year the GOP will be holding a convention — although it is currently delayed due to the coronavirus pandemic.

Riggleman, a freshman lawmaker elected in 2018, is best known for a controversy in which he was accused of posting "Bigfoot erotica." He maintains there was nothing pornographic about the drawings he circulated on social media as part of his interest in Bigfoot lore, although the images did include pictures of the hypothetical genitals.

However, this is not why Republicans have soured on him. He has been rapidly losing goodwill with the party ever since he officiated a same-sex wedding in 2019.

Virginia's 5th Congressional District sprawls across most of the central portion of the state. It is one of the state's more conservative districts, although it is home to some progressive cities, most notably Charlottesville. If Riggleman fails to win the nomination, it could make the race competitive for Democrats, whose most prominent candidate is Marine veteran and businessman R. D. Huffstetler.