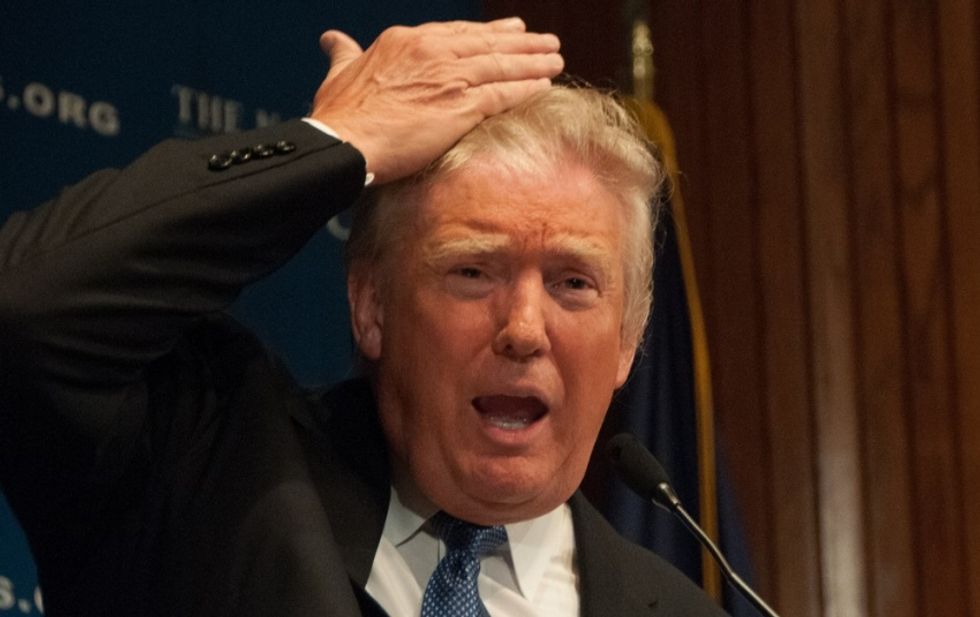 A group of hackers claim that they've obtained a pile of "dirty laundry" on President Donald Trump and are threatening to release it unless the law firm they stole it from forks over $42 million.

The New York Post reports that hacker group REvil launched a successful attack against celebrity law firm Grubman Shire Meiselas & Sacks in which they swiped 756GB of data from the firm's servers.

Hackers initially asked the law firm, which represents high-profile clients including Lady Gaga and Madonna, for $21 million, but they doubled their request on Thursday after claiming that they'd also obtained information on Trump.

"Mr Trump, if you want to stay president, poke a sharp stick at the guys, otherwise you may forget this ambition forever," the hackers wrote in a threat posted online. "And to you voters, we can let you know that after such a publication, you certainly don’t want to see him as president... The deadline is one week."

A source close to Grubman Shire Meiselas & Sacks founder Allen Grubman tells the Post that the firm is in no mood to negotiate.

"His view is, if he paid, the hackers might release the documents anyway," the source said. "Plus the FBI has stated this hack is considered an act of international terrorism, and we don’t negotiate with terrorists."