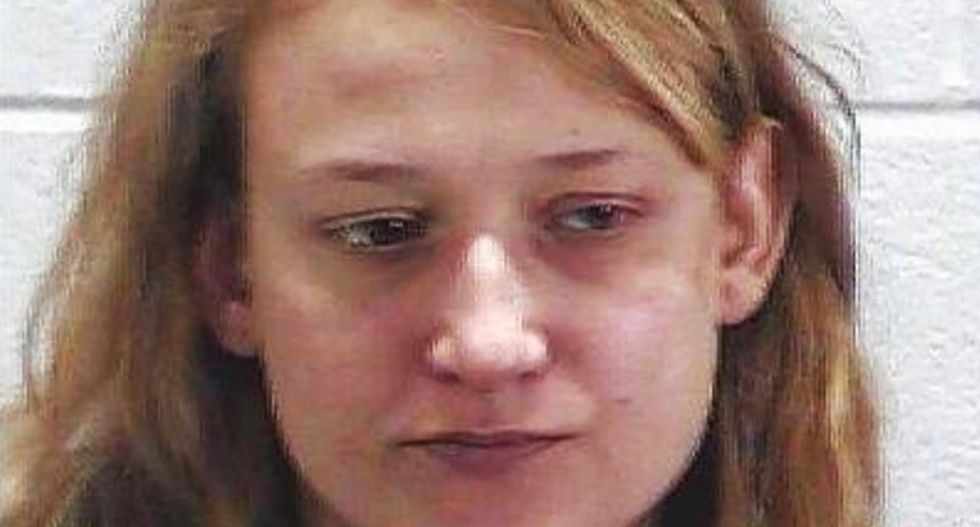 According to SaukValley.com, a 33-year-old Oswego woman has been taken into custody after spitting into a hospital nurse's face after first stating she was suffering from COVID-19 symptoms, then changing her mind and trying to leave.

The reports states that Cynthia Meyers, 33, was taken into custody and faces a felony charge of aggravated battery to the nurse.

According to the police report Meyers admitted herself to the AMITA Health Mercy Medical Center in Aurora, complaining of having breathing issues, then decided to leave while undergoing treatment. When the nurse asked her to sign paperwork related to her discharge, Meyers reportedly “lunged towards the nurse and spit in her face."

She then walked out of the hospital.

Meyers is due to appear in court June 17, according to court records.