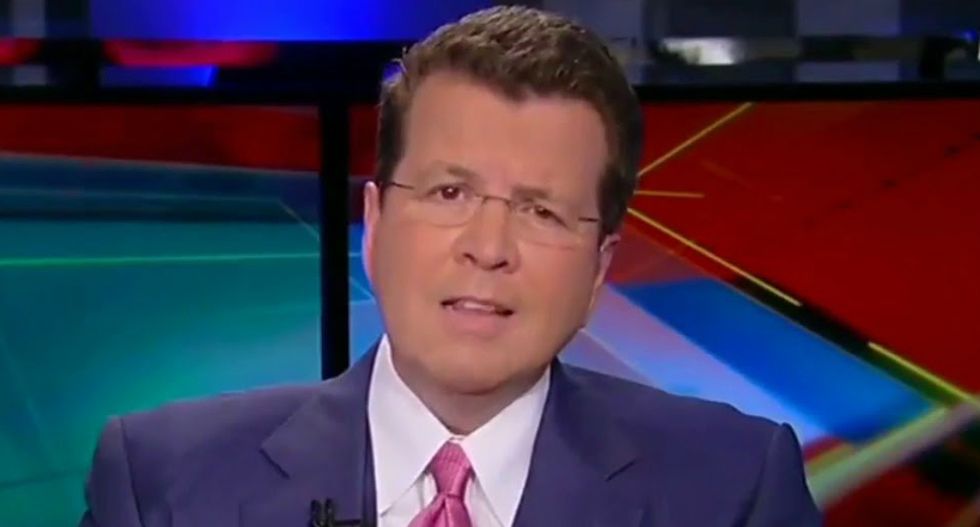 On Monday, President Donald Trump announced that he has been taking hydroxychloroquine, the anti-malaria drug he repeatedly touted as a possible treatment for coronavirus despite mounting medical evidence it doesn't work and increases risk of life-threatening heart problems.

The announcement horrified Fox News host Neil Cavuto, who emphasized to his viewers that this was a dangerous idea.

"If you are in a risky population here, and you are taking this as a preventative treatment ... it will kill you," said Cavuto. "I cannot stress enough. This will kill you."

Cavuto brought on Dr. Bob Lahita, a Rutgers medical professor, who concurred with the warning.

"We saw absolutely no effect," on coronavirus from taking hydroxychloroquine, said Lahita. "No effect whatsoever." He added that in some cases, using the drug the way Trump described can cause a catastrophic heart arrythmia, and in the worst cases, "your death will be instantaneous."