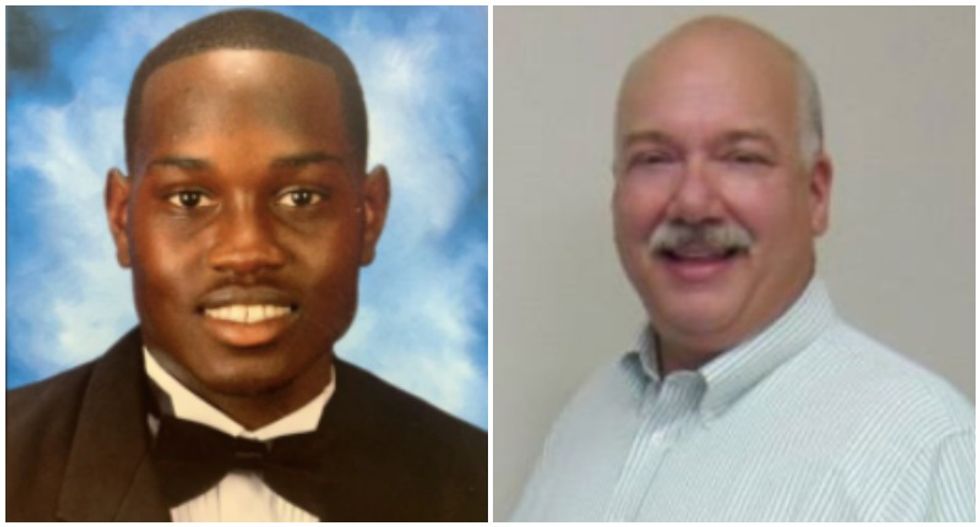 A prominent lawyer harshly criticized a Georgia prosecutor who "justified" the fatal shooting of a black jogger by a former police officer and his son.

Ahmaud Arbery was killed Feb. 23 while jogging in a neighborhood outside Brunswick after former officer Gregory McMichael and his son Travis McMichael chased him down, and Ware County district attorney George Barnhill recommended to police that there wasn't enough evidence to arrest the pair.

"First District Attorney who initially recused himself George E. Barnhill clearly had no interest in pursuing justice, attacking Ahmaud Arbery’s family, defending his own reputation, & having saw same video as us, justified lynching," tweeted Exavier Pope, a sports and entertainment lawyer and legal analyst. "He doesn’t deserve to practice law a day longer."

Barnhill, who was eventually removed from the case because his own son worked in the Waycross prosecutor’s office with Gregory McMichael, accepted the former police officer's account that Arbery died during a struggle for Travis McMichael's shotgun.

The elder McMichael said he believed the 25-year-old Arbery looked like a suspect in a string of burglaries.

A short video posted online Tuesday shows a man standing in the bed of a pickup armed with a pistol and another man standing beside the driver's door holding a shotgun and wrestling with Arbery in the street.

A gunshot rings out, and the two men momentarily disappear from the video before a second shot is heard, and then a third shot is fired as the two men struggle.

Arbery then staggers and falls while trying to flee.

Prosecutor Tom Durden, of Georgia’s Atlantic Judicial Circuit, said the video evidence would be presented to a grand jury in Glynn County.