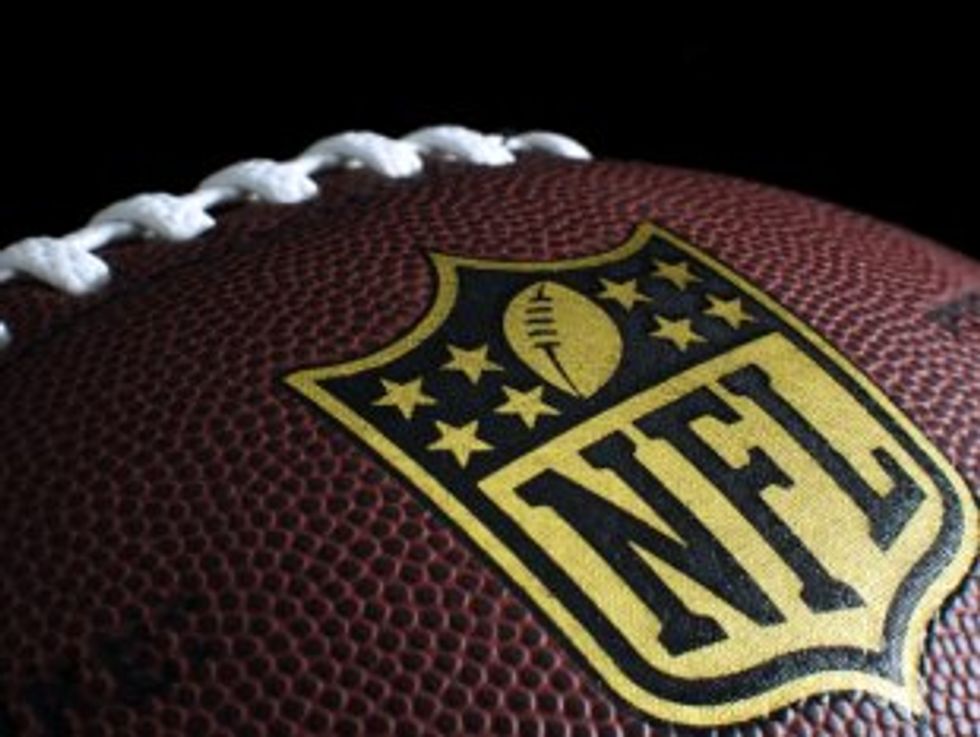 The National Football League (NFL) is a professional American football league that constitutes one of the four major professional sports leagues in the USA. (Shutterstock)

The National Football League says teams can reopen their facilities with strict health guidelines in place and as long as state and local governments allow it, US media reported Friday.

In a memo to the general managers of all 32 clubs, commissioner Roger Goodell said the doors for specific personnel can start swinging open on Tuesday.

"Clubs may reopen their facilities beginning on May 19 if they are permitted to do so under governing state and local regulations," Goodell said in the memo obtained by the NFL Network.

He added they must be "in compliance with any additional public health requirements in their jurisdiction, and have implemented the protocols that were developed by (NFL Chief Medical Officer Dr. Allen Sills) and distributed to all clubs on May 6."

All NFL facilities were ordered to be shut down beginning March 25 because of the COVID-19 pandemic.

The league is prohibiting coaching staffs from the team facilities during the "Phase 1" reopening.

Teams can have only 50 percent of their staff in the facility at a time and no more than 75 people. Players are prohibited from team facilities unless they are undergoing medical treatment or rehabilitation.

"After we implement this first phase, and as more states and localities enact policies that allow more club facilities to reopen, I expect that additional staff, likely including coaching staff, will be allowed to return to club facilities in a relatively short time," Goodell said.