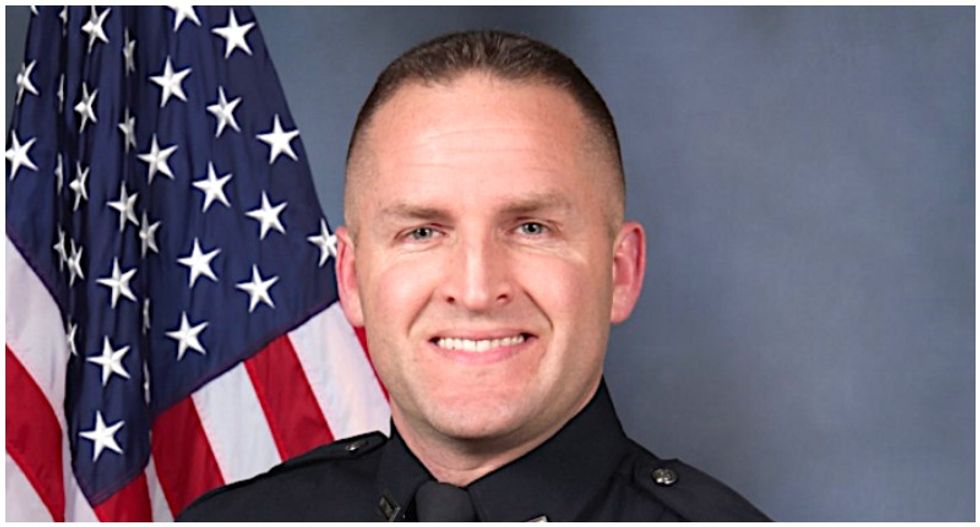 A federal lawsuit is accusing one of the narcotics detectives in the shooting death of 26-year-old EMT Breonna Taylor of violating the civil rights of suspects, the Louisville Courier Journal reports.

The suit, which was filed in October 2019 by Kendrick Wilson, says Officer Brett Hankison's “fatal misdeed was attracting the unwanted and undeserved attention” of Hankison who had decided that Wilson, “for one reason or another, had to be engaging in illegal activity, and that he had to ensure his conviction.”

Hankison has denied all the allegations, which include arresting suspects without probable cause and planting drugs on suspects.

Hankison and two other officers are on administrative leave while the March 13 shooting Taylor is investigated.