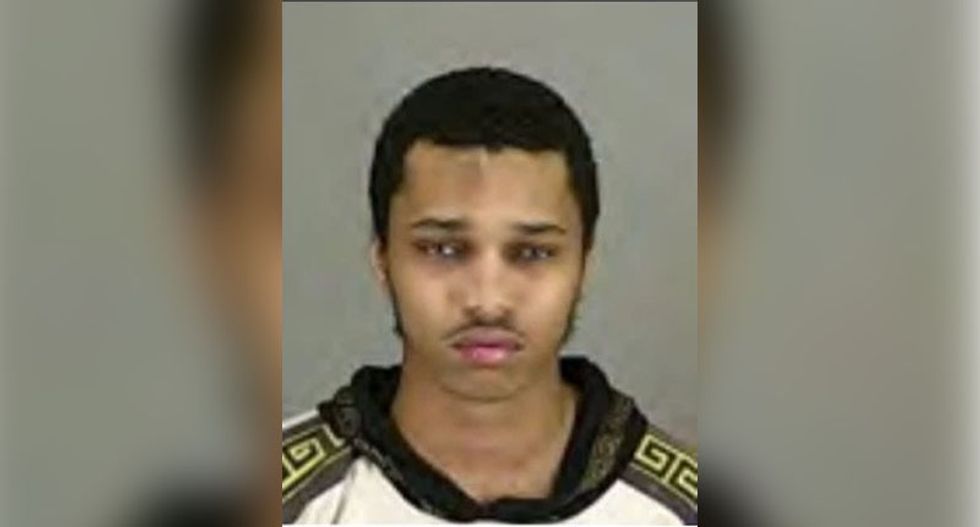 On Tuesday, the FBI announced the arrest of Christian Stanley Ferguson, a 20-year-old man in Cleveland, Ohio, on charges that he concocted an elaborate plan to kidnap law enforcement officers, stockpile their weapons, and build up an arsenal to "start an uprising."

"According to a criminal complaint filed today, Ferguson was identified after engaging in several violent and extremist postings made on the cross-platform communication application Discord," said the FBI press release. "Over several weeks, Ferguson discussed his desire to call police to report a false crime was in progress to prompt a response by law enforcement. Specifically, he expressed an interest in a response by federal law enforcement because he believed they had better quality firearms and body armor to steal. He made statements about tactical options for killing multiple targets and the disposal of their bodies. He reaffirmed his plan to ambush law enforcement, kill them, rob them of their weapons, and start an uprising."

Ferguson reportedly went to great lengths to test his plan, at one point faking a distress signal in Cuyahoga Valley National Park to gauge the response time of park rangers.

The arrest affidavit shows Ferguson going into extensive detail with his co-conspirators about his plans, including his ability to manufacture improvised explosive devices and mustard gas: