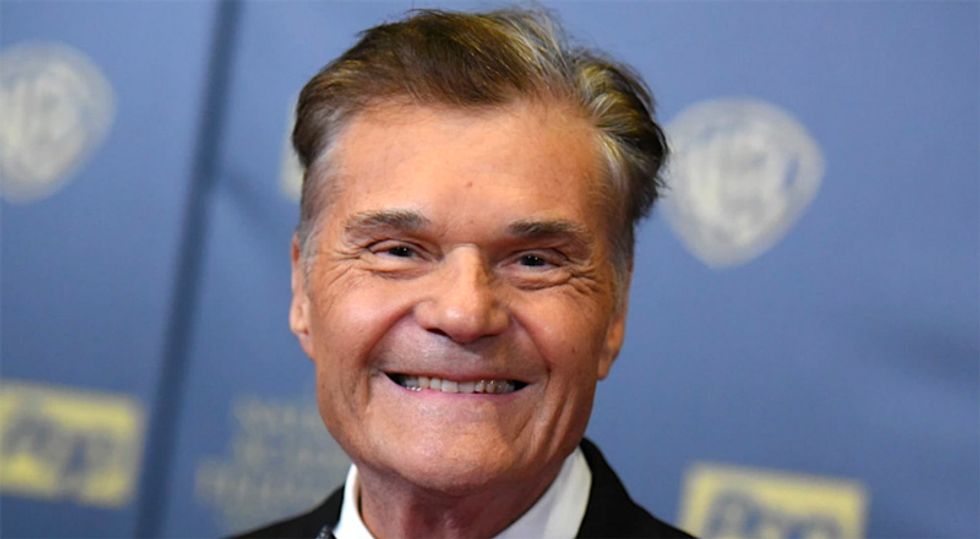 According to a report from TMZ, popular character actor and comedian Fred Willard has passed away at age 86.

"The veteran comedic actor passed away late Friday night," TMZ reported, adding that his daughter Hope told them, "My father passed away very peacefully last night at the fantastic age of 86 years old. He kept moving, working and making us happy until the very end. We loved him so very much. We will miss him forever."

"In the '90s, Willard started appearing on a bunch of hit comedy shows on air at the time, like 'Sister, Sister,' 'Roseanne,' 'Access America' and 'The Simpsons,' among others. He later went on to star on 'The Weird Al Show,' 'Maybe It's Me' and a number of mockumentaries -- including 'The History of White People in America,' 'This Is Spinal Tap,' 'Waiting for Guffman,' 'Best in Show,' 'A Mighty Wind,' 'For Your Consideration,' and 'Mascots,': the report c0ntinued.

The actor was married to Mary Willard from 1968  until her death in 2018. He's survived by his daughter, Hope.