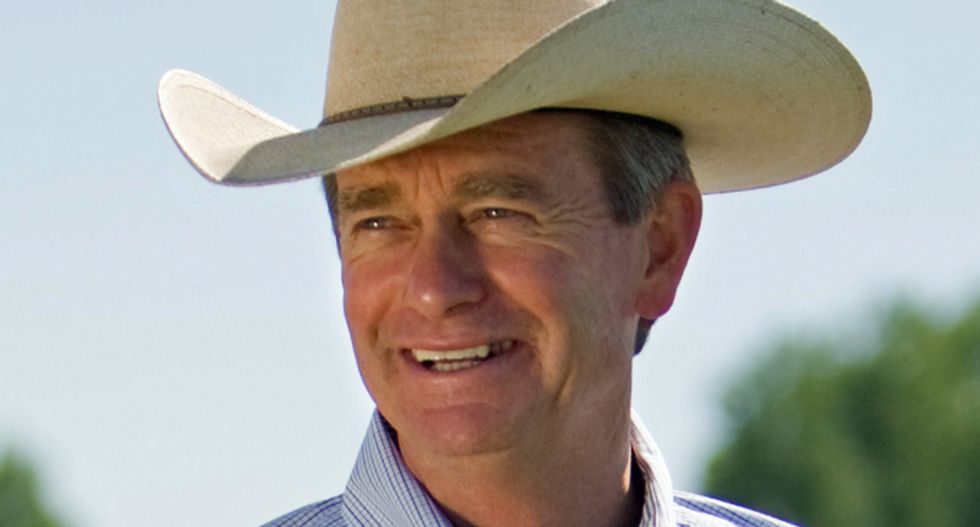 The Republican governor of Idaho has says he's worried about actions by far-right organization in his state.

"This week Idaho Freedom Action, the politicking arm of the Idaho Freedom Foundation, posted the names addresses and political affiliations of every Idahoan who requested a mail-in ballot for the upcoming primary," CBS 2 reported Friday.

Under special rules for Idaho's May 19th primary, the election will be entirely vote-by-mail, but voters must request a ballot. The state sent each voter a postage-paid absentee ballot application. Those who returned the application ended up on Idaho Freedom Action's website.

"I think if people think their private information is going to be out it might suppress voter turnout and that's something we definitely don't want to do," said Gov. Brad Little.

"I think it's the intent of the legislation that governs the privacy of every voter's data that it be used, and I've always been a little skeptical of this but it's the way it is, for political reasons and that it not be distributed for commercial reasons," he explained." All they did was go out and get the information, aggregate it, and put it out but I do think it's not necessarily in alignment with the intent. The letter of the law, it was legal but the intent of the law is that that just be for basically to allow candidates to have access to the voter record so they can try and contact them."