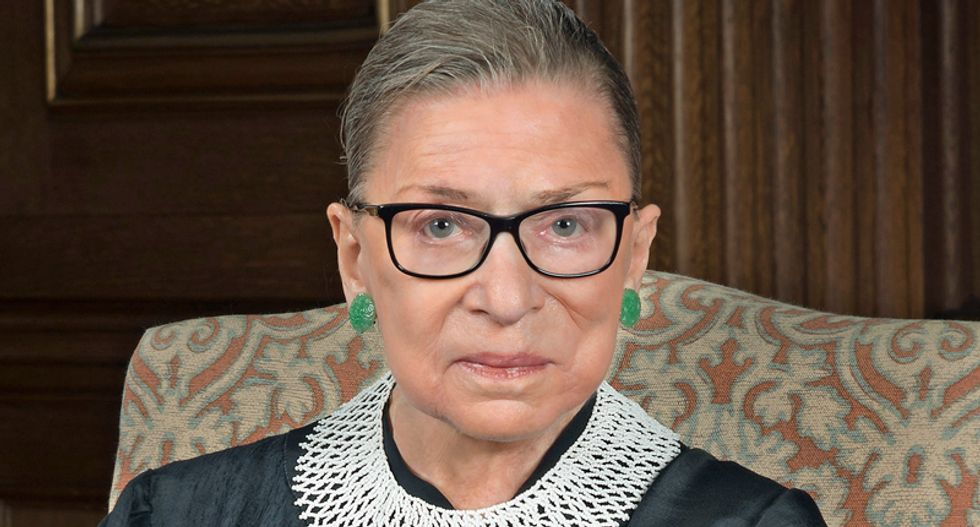 Ginsburg made the remarks during a telephone hearing that was streamed live due to the ongoing coronavirus pandemic. The justice reportedly joined the hearing from her hospital bed where she is being treated for a gallstone infection.

"What the government has done in expanding this exemption is to toss to the wind entirely Congress' instruction that women need and shall have seamless, no-cost comprehensive coverage," Ginsburg told Solicitor General Noel Francisco. "They can get contraception coverage by paying out of their own pocket which is exactly what Congress did not want to happen."

The justice observed that a "major trend in religious freedom is to give everything to one side and nothing to the other side."

Ginsburg went on to reference Burwell v. Hobby Lobby Stores, Inc., where a majority of the court found that private corporations could be exempt from the Obama-era birth control mandate based on religious objections.

"Nothing in the interim rules affects the ability of employees and students to obtain without costs the full range of FDA-approved contraceptives," she said. "You have just tossed entirely to the wind what Congress thought was essential. That is that women be provided these services with no hassle, no cost to them."

Francisco disagreed with the premise of Ginsburg's question.

"There's nothing in the [Affordable Care Act] as this court recognized in Hobby Lobby that requires contraceptive coverage," the Trump administration lawyer said. "Rather it delegated to the agencies whether or not to cover it in the first place."

He went on to argue that churches could not have an exception to the contraception rule unless it was also available to for-profit businesses.

Ginsburg disagreed: "The church has enjoyed traditionally an exception from the very first case... the church itself is different from these organizations that employ a lot of people who do not share the employer's faith."