Soledad O'Brien: Trump's actions are 'abnormal' -- but the NYT won't call him out 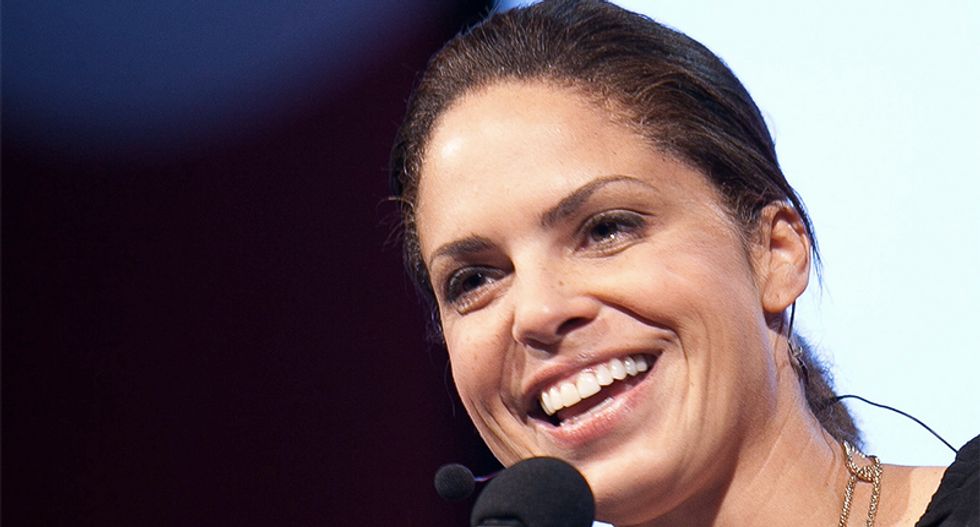 In an interview with The Daily Beast published this Wednesday, former CNN anchor Soledad O'Brien spoke about her new podcast Murder on the Towpath, a new true-crime miniseries that’s now available on Luminary. During the interview, the Beast's Marlow Stern asked her about how she became someone who uses Twitter to take the media to task on how it covers Trump.

"I think we’re in an interesting time, and political media is—often—having a bad moment," O'Brien said. "And that’s because they don’t know how to handle a president who is a compulsive liar. I think we’re up to 18,000 verified lies, and they don’t know what to do with that, because there are these unwritten rules about how you handle the presidency."

According to O'Brien, no one knows how to cover a president who lies so much.

"Normal reporting would be, the president said x, y, z, but if someone’s a compulsive liar, and this is a fact, how do you then go forward with the president said x when you know that much of what the president said is a lie?" She said. "Nobody seems to know how to handle that, and they haven’t had a come to Jesus about what their strategy is going to be when all the ground rules have changed."

O'Brien says that another problem the media hasn't been able to solve is its tendency to normalize something out of Trump's mouth that's "batsh*t crazy."

"There’s an obligation to hold people accountable, and it’s one of the reasons I name names, because we have jobs that pay really well—for political media people, and television people and people who work for The New York Times especially—and we have an obligation to be more transparent, and when you screw up to explain how you screwed it up. But we constantly see this false equivalence or both sides-ing, and it’s so frustrating."

Read her full interview over at The Daily Beast.