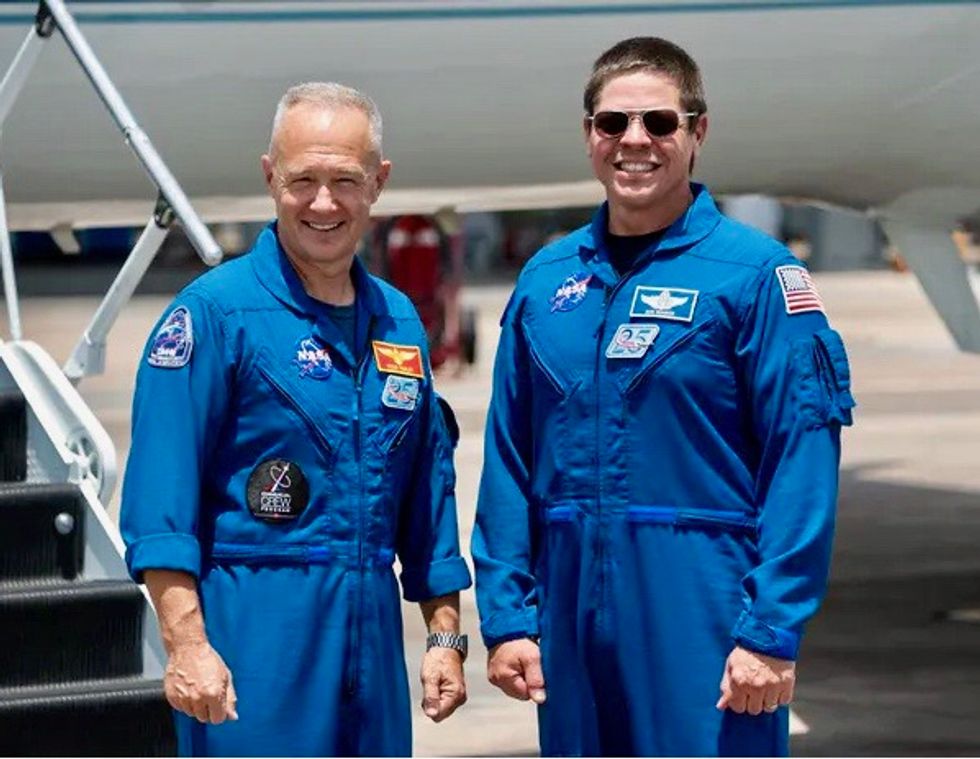 On May 27, two American astronauts, Robert L. Behnken and Douglas G. Hurley, are planning to launch from the Kennedy Space Center on a mission to the International Space Station. If successful, this will mark the first time in nine years that American astronauts will launch into space from American soil. What’s even more remarkable is they will not be launched by NASA but by a private company, SpaceX.

Human spaceflight is incredibly difficult and expensive; the rockets must be reliable and the vehicle must be built with expensive life support systems and a certain level of redundancy. To date, only three countries – Russia, the United States and China – have achieved this feat.

As a space policy expert, I find it hard to overstate the significance for both SpaceX and spaceflight in general. For SpaceX, it’s another step on their road to Mars, but more generally, it demonstrates that spaceflight need not be reserved for only the most powerful of states. 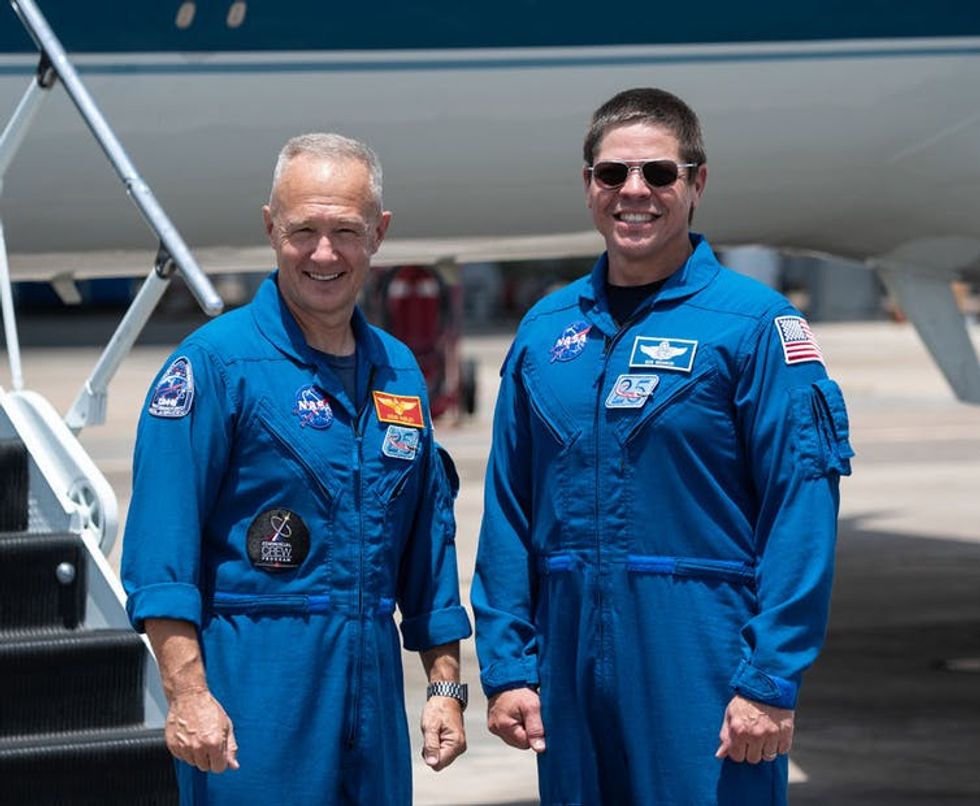 Astronauts Douglas Hurley (left) and Robert Behnken before boarding the Gulfstream jet that will carry them to Kennedy Space Center in Florida.

A dream and an opening

In many ways, SpaceX’s achievement is due not only to technological advances, but opportunity brought about by disaster. The breakup of the space shuttle Columbia in 2003 led the Bush administration to decide to end the shuttle program by 2010. They directed NASA to develop a replacement, Project Constellation, but due to budget cuts and other problems, NASA failed to make significant progress. As a result, in 2010, the Obama administration directed NASA to refocus its efforts on deep space missions and rely on private companies to provide access to the ISS and low Earth orbit. 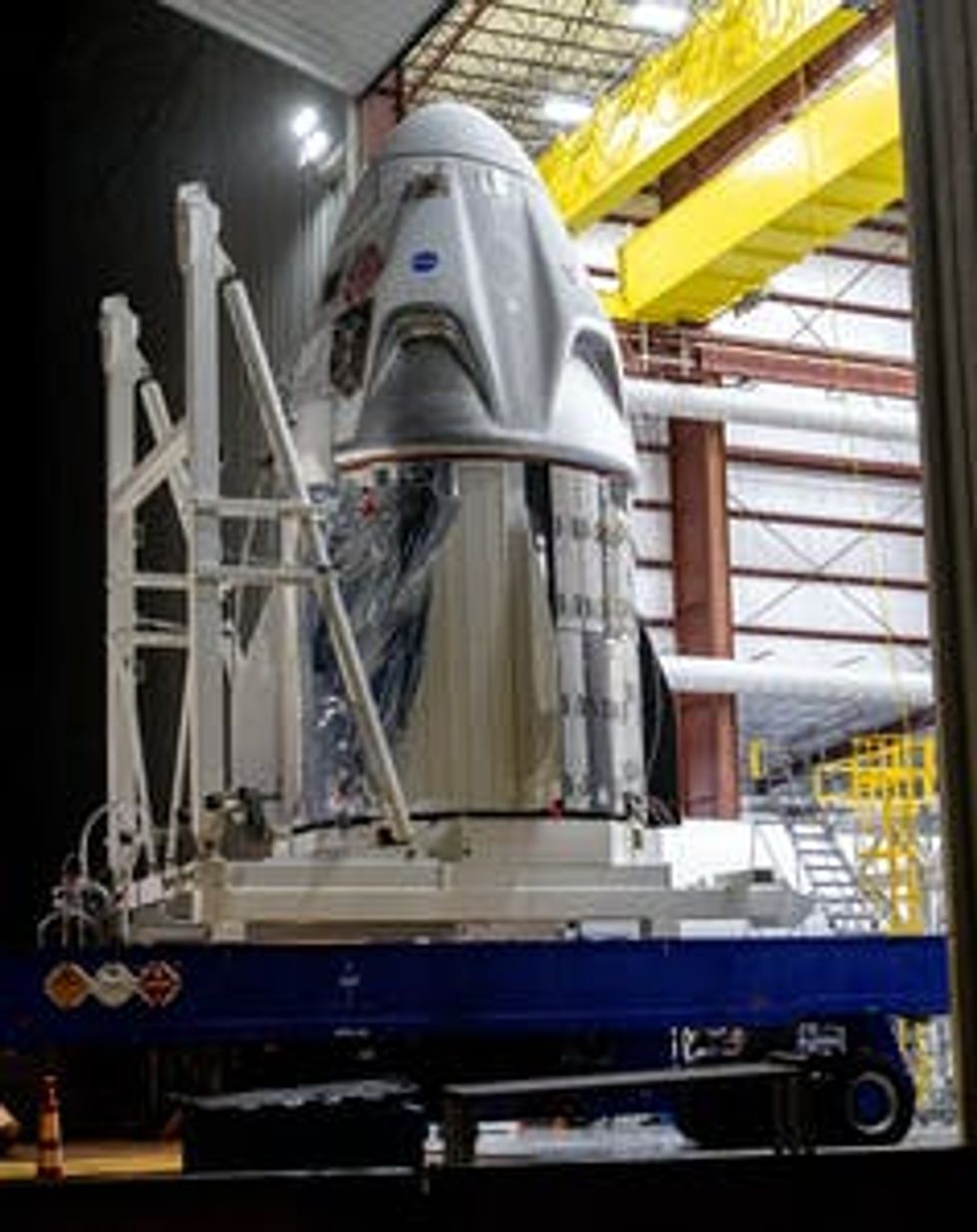 The SpaceX Crew Dragon spacecraft is designed to carry up to seven passengers.

Enter SpaceX. Dreaming of colonization of Mars but frustrated with the slow pace at which it was coming, Elon Musk founded SpaceX in 2002. To get to Mars, he decided that spaceflight would first need to be made cheaper. His philosophy was to devise a rocket system that could be used again and again with minimal refurbishment between flights. Over the next decade, SpaceX designed, built and tested its Falcon series of rockets. It signed contracts with NASA to provide cargo services to the ISS and with other companies and the U.S. military to provide general launch services. Perhaps most importantly, SpaceX has demonstrated that its rockets can be reused, with the core stages flying their way back to Earth to land themselves.

The 2010 shift in American space policy gave SpaceX an opportunity to build on its early successes. By 2014, both SpaceX and Boeing were given contracts from NASA to provide commercial crew launch services. And it appears, so far, that SpaceX has made good on its promise of reducing the cost of human spaceflight. Compared to an average space shuttle mission that cost US$1.6 billion, NASA is paying only $55 million per seat for SpaceX’s upcoming ISS flights. 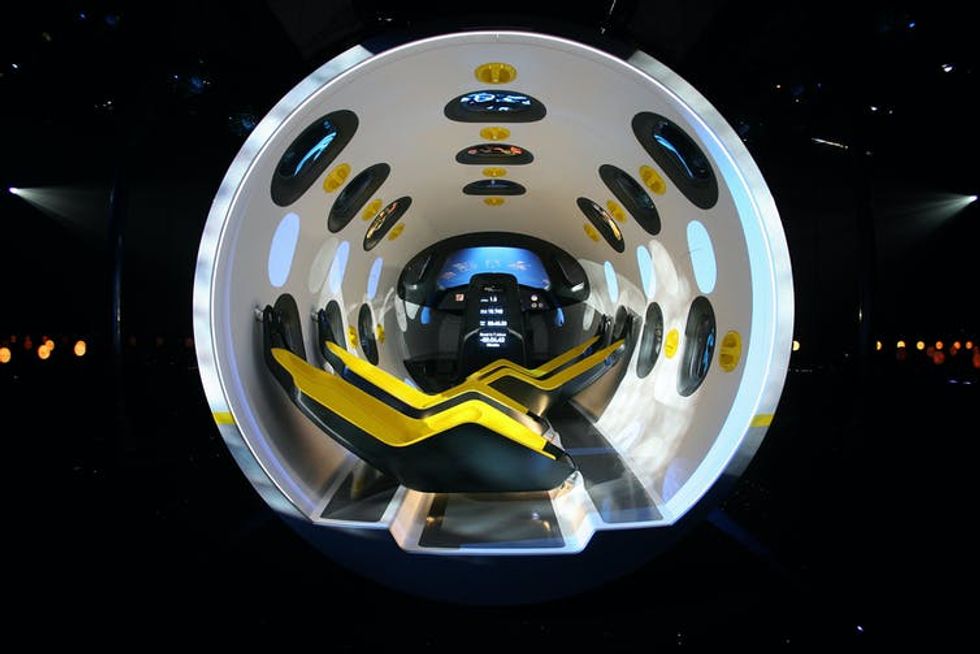 A picture taken June 13, 2007 in Paris shows the inside part of the mock-up of the future tourism plane-rocket, made by the European Aeronautic Defence and Space Company EADS Astrium branch.

This massive reduction in cost made possible through reusable rockets is contributing to several developments in spaceflight. First, it provides NASA a means of access to the ISS without relying on the Russian Soyuz. Since 2011, the U.S. has been paying Russia upwards of $86 million per seat for flights to the space station.

Second, with SpaceX and Boeing providing access to the ISS, NASA can concentrate on Project Artemis, which intends to return humans to the Moon by 2024. They are also leveraging new commercial capabilities from SpaceX, Blue Origin and others to further reduce costs to get there.

If SpaceX is successful, it could also mean the opening of space to tourism. Blue Origin and Virgin Galactic are planning to offer brief suborbital launches that don’t enter Earth orbit. SpaceX, on the other hand, is already signing up passengers for several-day trips to space at $35 million a seat. Even Tom Cruise is looking to fly on SpaceX and film a movie aboard the ISS. While space companies have long predicted opportunities for space tourism, SpaceX’s Dragon brings that possibility closer to reality.

More broadly, adding tourists to the mix in low Earth orbit may even help make space safer. Debris in orbit is a growing problem, along with increasing tensions between the U.S., China and Russia in space. Both of those things make operating in space more difficult, dangerous and costlier.

For the space economy to really take off, countries will need to put in place regulations that ensure safety and reliability in several areas, including vehicle safety and debris mitigation. And, as I suggest in my new book, having more humans in space might force countries to think twice before taking potentially dangerous actions in space. While orbital space tourism might still be far off for the average American, SpaceX’s crew launch brings us closer to the day when an extraordinary event is a normal occurrence.