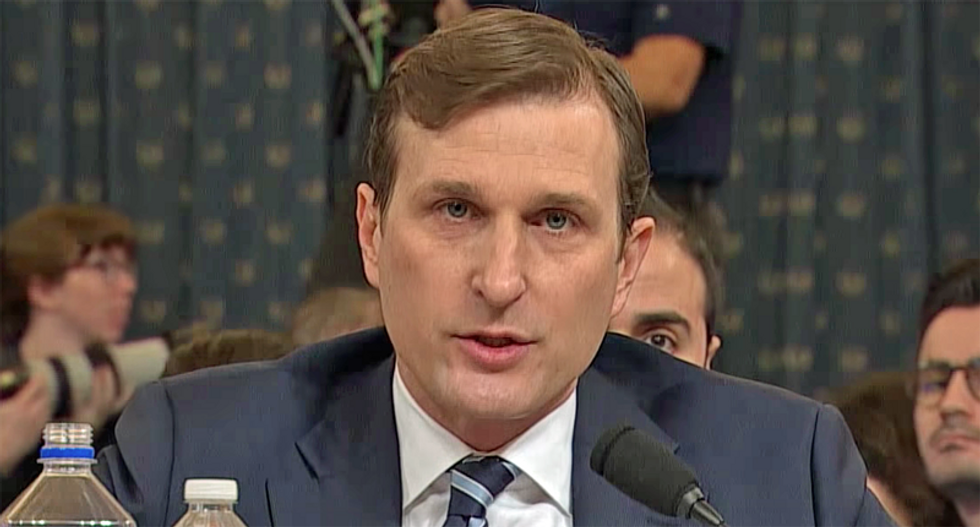 Daniel Goldman, who served as director of investigations for the House Intelligence Committee during Donald Trump's impeachment, had deactivated his Twitter account.

But he turned it back on to bash the "implosion of the Department of Justice" under Barr.

"The once proud DOJ is now nothing but a political arm of Donald Trump," Goldman declared.

Deactivated my account bc I was so upset about the deadly (lack of) federal response to COVID-19, but the implosion… https://t.co/GzavnCEwdk
— Daniel Goldman (@Daniel Goldman)1588880387.0