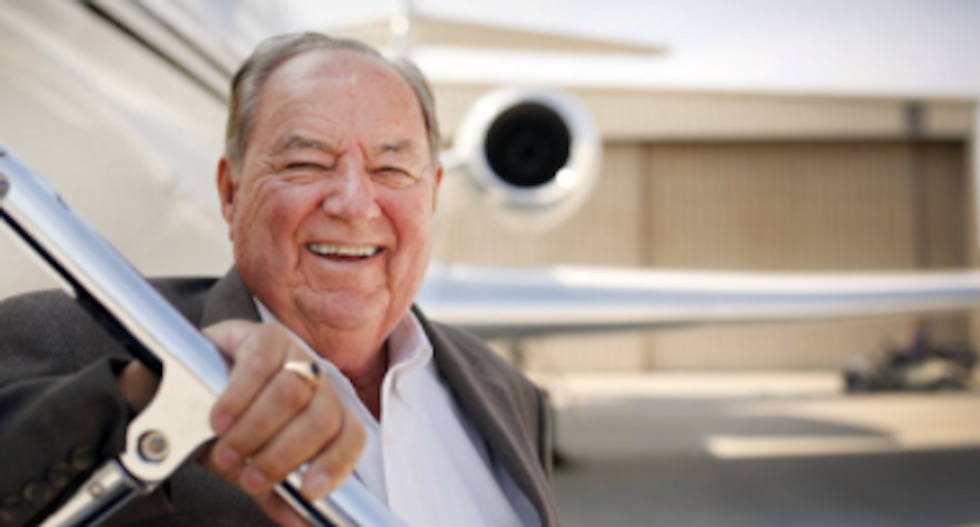 A donor to President Donald Trump got nearly $27 million in coronavirus relief for his private jet company.

The California-based Clay Lacy Aviation charter company received the government grant as part of the $2 trillion CARES Act, and its payout appears to be the largest grant any private company has gotten, reported CNBC.

Most of the other aviation companies on the list are major commercial airlines, regional carriers or support companies, while Clay Lacy Aviation serves wealthy executives and celebrities.

Company founder Clay Lacy gave the maximum $2,700 to the Trump campaign in 2016, and he gave another $47,000 to the Republican National Committee after Trump won the nomination.