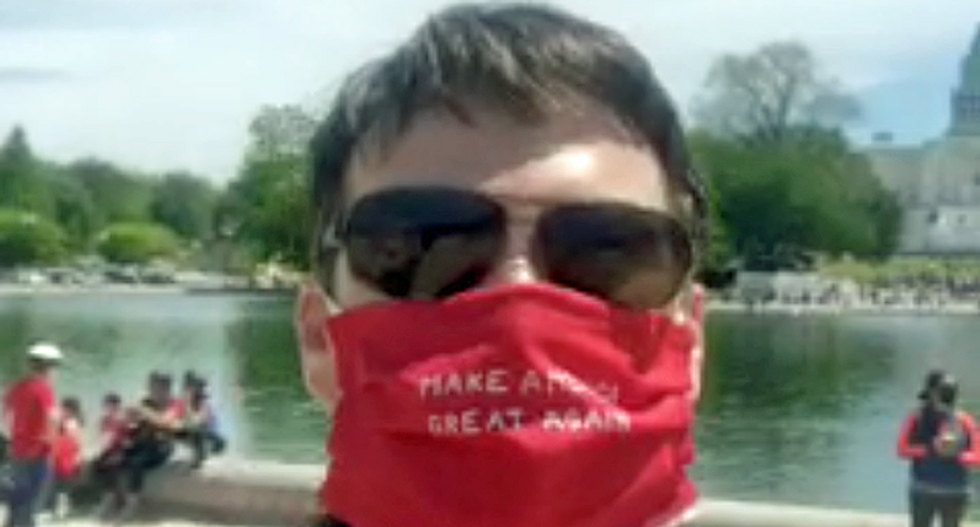 The leader of the free world revealed how he has been spending his time as 65,000 Americans have died from COVID-19 and 30 million have filed for unemployment.

Trump revealed that Posobiec was correct and he does watch the comments closely.

Trump had retweeted a comment to Posobiec that falsely claimed disgraced former National Security Advisor Michael Flynn was one of the "most highly respected men in America."