TSA to begin taking passengers’ temperatures at US airports: report 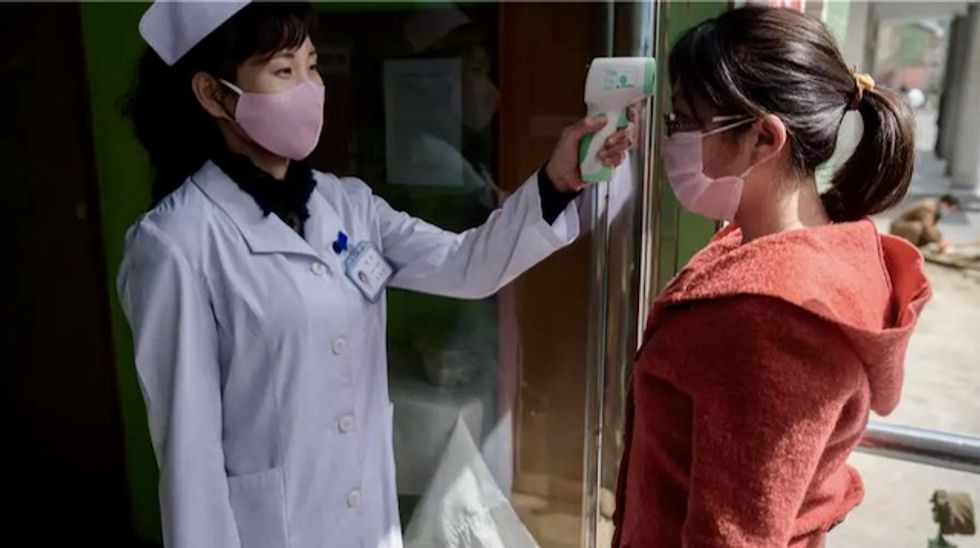 Travelers flying in the United States should expect to receive medical screen prior to boarding flights, according to a new report.

"U.S. officials are preparing to begin checking passengers’ temperatures at roughly a dozen airports as soon as next week," The Wall Street Journal reported Friday, citing people familiar with the matter.

"Details of the plan are still being finalized and are subject to change, the people said. It could not be determined which airports will initially have the new scanning procedures. A senior Trump Administration official said that the initial rollout is expected to cost less than $20 million, and that passengers won’t be charged an additional fee," the newspaper reported.

"Airlines have been pushing for the Transportation Security Administration to start taking passengers’ temperatures as part of a multifaceted effort to keep potentially sick people from boarding planes and to make passengers feel more comfortable taking trips again. Demand for air travel has dropped more than 90% amid transport restrictions and stay-at-home orders," The Journal noted.

However, the TSA said in a statement that "at this time, no decision has been made regarding specific health screening measures at airports.