'Absurd': After US bullying, every mention of United States stripped from UN resolution spurred by George Floyd killing 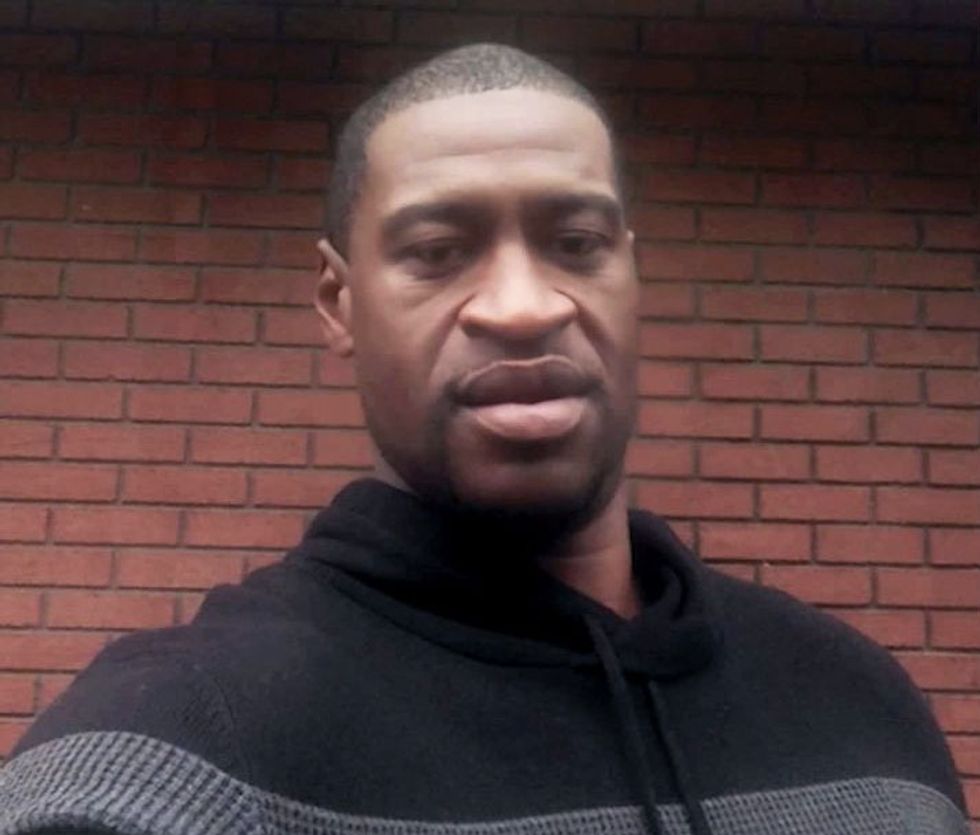 "The United Nations needs to do its job—not get bullied out of doing it," said the ACLU in response.

The United Nations Human Rights Council on Friday unanimously adopted a resolution condemning police abuses and ordering an inquiry into law enforcement actions that "resulted in the death of George Floyd and other Africans and people of African descent."

But rights groups immediately slammed the resolution as overly broad and "absurd" because it was weakened to remove all references to one particularly relevant country: the United States.

"The final resolution passed by the United Nations strips mention of the United States, where police kill people, particularly Black people, at alarmingly higher rates compared to other developed countries," Jamil Dakwar, director of the ACLU's Human Rights Program, said in a statement.

"The United States is yet again turning its back on victims of police violence and Black people."

An earlier draft of the resolution—which was introduced by African nations this week in the wake of Floyd's killing on May 25—explicitly called for a U.N. investigation into police violence against black people in the United States, but all references to the world's most powerful country were scrubbed from the text in closed-door negotiations.

Ahead of the vote on the final version of the resolution, Dakwar accused the U.S. of "bullying other countries to water down what would have been an historic resolution and exempting itself from international investigation."

"The United States is yet again turning its back on victims of police violence and Black people," said Dakwar.

Human Rights Watch, an advocacy organization based in the U.S., warned as the resolution was being finalized Thursday that stripping any mention of the United States from a resolution sparked by U.S. police violence "would transform it into an 'all lives matter' text, and risk making it so vague as to be meaningless."

AFP reported Friday that "Washington complained of being singled out in the draft text, and a number of its allies, including Australia and Israel, spoke out against the U.S. focus during the debate." The Trump administration withdrew the U.S. from the Human Rights Council in 2018.

One earlier version of the resolution called for an inquiry into "violations of international human rights law and abuses against Africans and people of African descent in the United States of America and other parts of the world recently affected by law enforcement agencies."

As Reuters reported, the resolution also mandates that Bachelet "examine government responses to peaceful protests, including accusations of the excessive use of force, and deliver findings in a year's time."

Dakwar of the ACLU said in a statement Friday that "the United Nations needs to do its job—not get bullied out of doing it—and hold the United States accountable."

"The country must face independent global scrutiny for its oppression of Black people," said Dakwar.