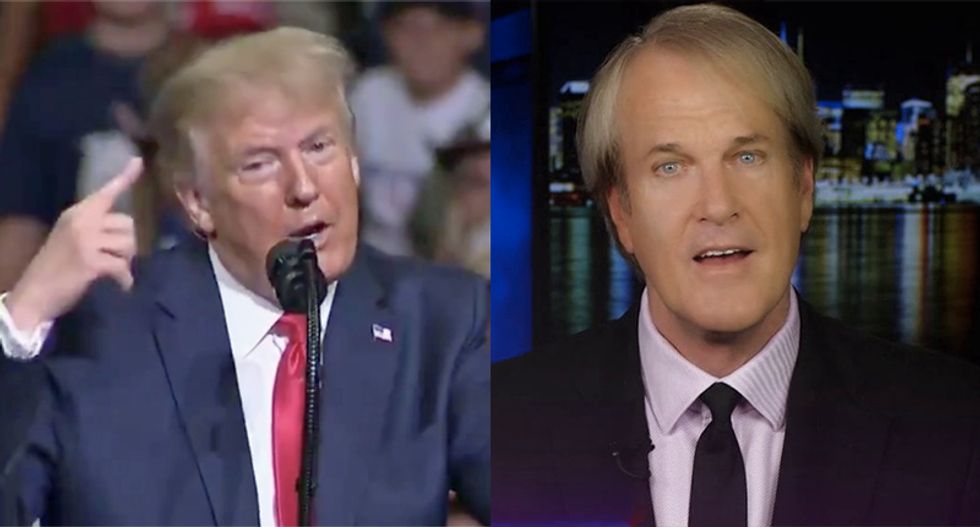 According to Franken, pianist and composer John Tesh scored a much larger crowd to hear his easy-listening sounds over the president's rants.

He also cited the 1960s and 70s doo-wop group Sha Na Na, The Pips (but without Gladys Knight), Canadian hard rock band Loverboy and The West Virginia Touring Company of La Traviata, a three-act Opera in Italian from 1853 by Giuseppe Verdi.

It was the John Tesh, however, that earned the president considerably mockery.

The Wiggles and John Tesh trending today in "politics." Not at all what I was expecting, but boy it made me smile.… https://t.co/DDBP8J1ZKD
— Clayton Hensley (@Clayton Hensley)1592767381.0