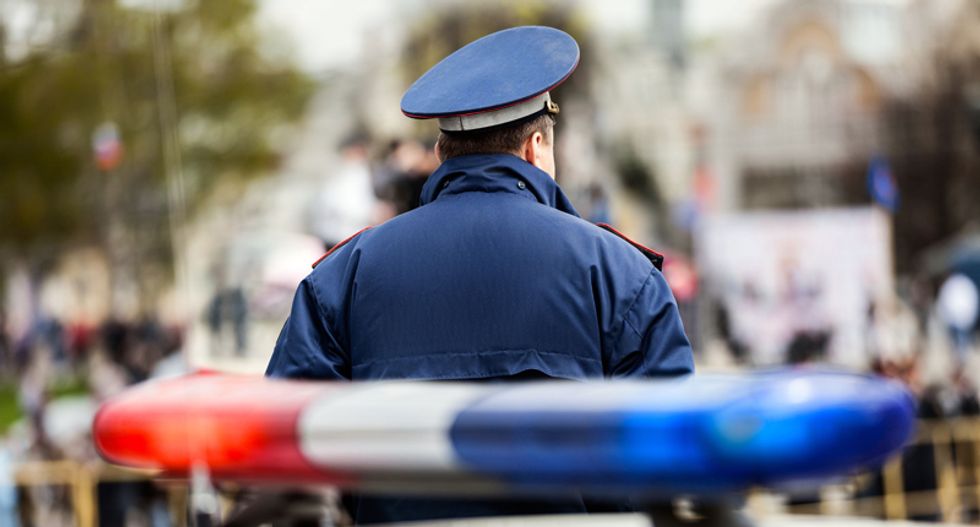 An Alabama police officer was fired this Friday after he posted an image to social media showing a protester in the crosshairs of a gun.

The officer from the Hoover Police Department posted the image on Tuesday in response to an article about protesters at the Georgia Wendy’s where Rayshard Brooks was killed, AL.com reports.

The article featured a picture of a Black protester holding a shotgun, prompting Officer Ryan Snow to repost an image of the protester in the crosshairs of a gun -- a move that Hoover Police Chief Nick Derzis called “disturbing.”

“When I saw the post and the image, it sickened me,‘' Derzis said. “It certainly did not adhere to the standards expected of every officer who wears our uniform.”

Snow had been a member of the Hoover police force for over 4 years.

“This type of conduct will not be tolerated in our department an is not representative of the professional ism expected by all of our officers,‘' Derzis said.