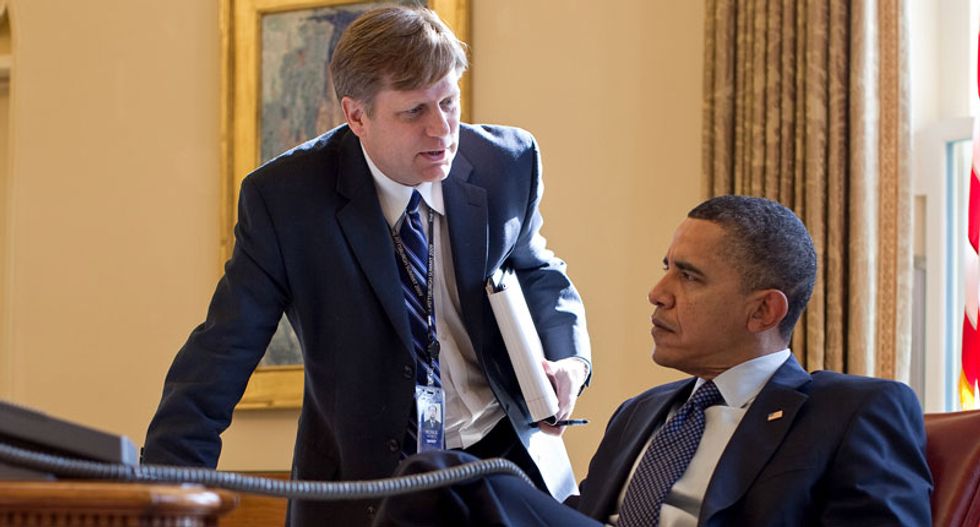 "The United States receives thousands of intelligence reports a day, and they are subject to strict scrutiny. While the White House does not routinely comment on alleged intelligence or internal deliberations, the CIA director, national security adviser, and the chief of staff can all confirm that neither the president nor the vice president were briefed on the alleged Russian bounty intelligence," McEnany claimed in a statement.

CNN analyst and Russia expert Bianna Golodryga, who was born in the USSR, was perplexed by the statement.

"Why on earth would the [White House] wait 24 hours to respond with this given how damning the story is?" she wondered.

Ambassador McFaul, who also worked for the National Security Council, had his own question.

"And, if true, why on earth was the president not briefed on his intelligence?" McFaul asked.

The scandal has blown up since the NYT report, which The Washington Post confirmed. On Saturday, "Traitor Trump" and "TRE45ON" trended nationwide on Twitter.

And, if true, why on earth was the president not briefed on his intelligence? https://t.co/za4cLNvJkJ
— Michael McFaul (@Michael McFaul)1593294040.0