Bias against women driven by people who think it doesn't exist: study 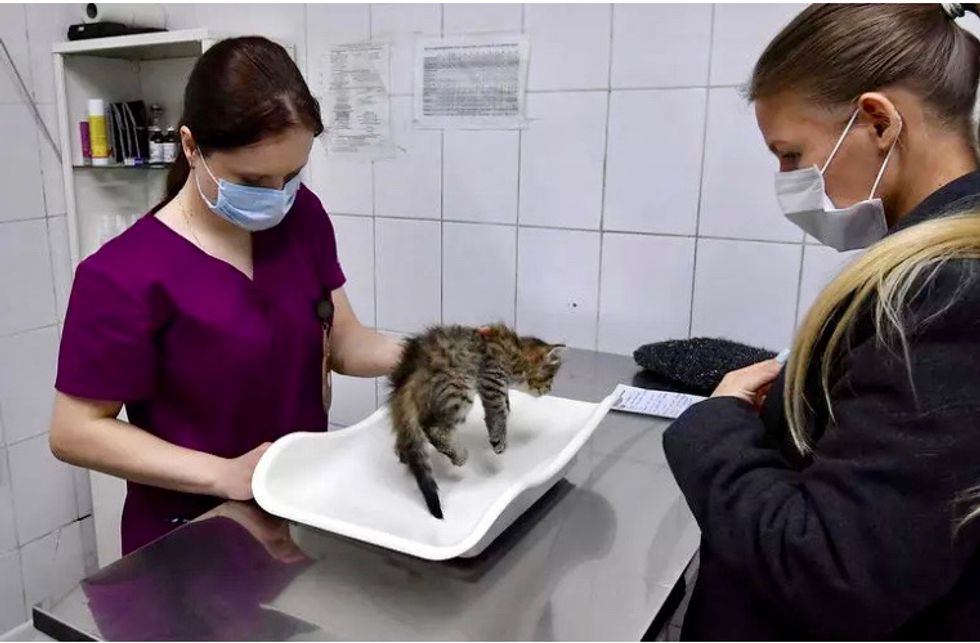 Managers who believe gender discrimination is a thing of the past showed bias against women by suggesting a female job candidate be paid eight percent less than an identically qualified man, according to new research.

The study, which comes after a United Nations report said around 90 percent of people globally hold some prejudice against women, found that bias persists even when female representation in a particular field increases.

"Quite critically, this research demonstrates that managers who think bias is no longer an issue in their profession are, perhaps ironically, the key drivers of bias," the authors said.

Researchers looked at veterinary medicine -- a profession that used to be dominated by men but now has a substantial female workforce.

In the study, published in the journal Science Advances, 254 managers of both genders were given identical performance reviews of a junior vet.

The only difference was that 122 were randomly assigned a male name "Mark" and 132 the name "Elizabeth".

Given a range of questions and scenarios, managers judged "Mark" to be more competent.

They also recommended a salary that was on average eight percent higher than those who assessed "Elizabeth" -- a figure that the report said "closely mirrors" the actual gender pay gap in the profession.

The male vet was also more likely to be put forward as a potential candidate for promotion.

Researchers then asked the managers whether they agreed that gender discrimination was no longer an issue.

The study, which was led by the University of Exeter and supported by the British Veterinary Association (BVA), found that the belief that bias was a thing of the past was a key factor in those who rated the male vet more highly.

Managers who endorsed that idea advised paying the male employee an average of £2,564 ($3,475) more than was recommended for the identically qualified female vet.

The authors said 44.5 percent of respondents agreed that bias was a thing of the past. Of those, 61 percent were men, but they said women also underrated the female candidate if they believed discrimination was not an issue.

Researchers said the findings could help in "precisely identifying who in the profession is perpetuating the ongoing gender pay gap".

They added the issue could be particularly evident in fields like science and medicine.

"This is because individuals who feel confident in their capacity to be objective can be especially prone to expressing bias," they said.