Calls are renewed to 'defund the police,' but what does that mean? 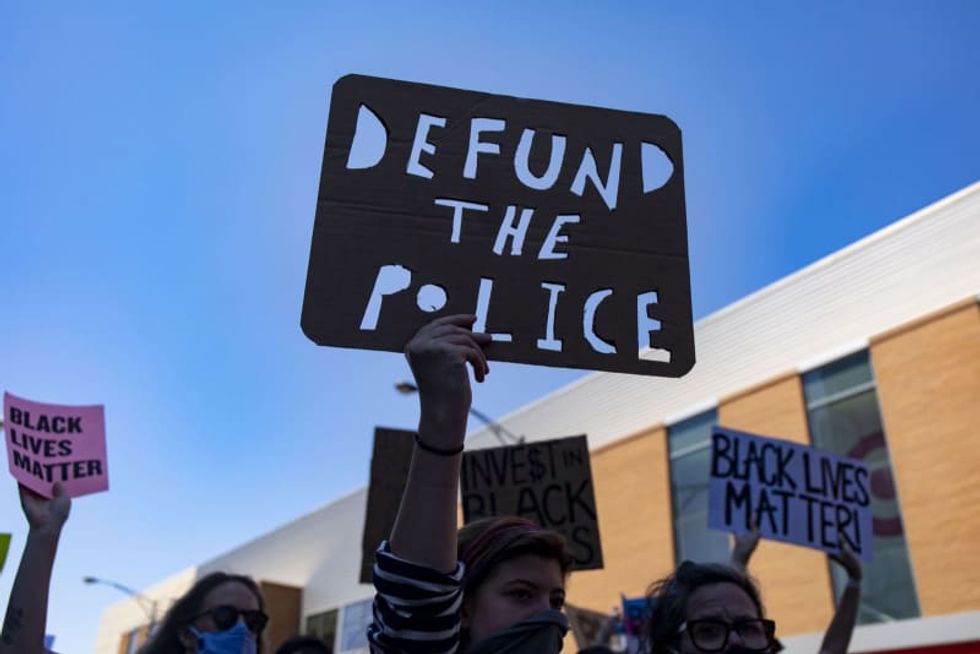 CHICAGO — For those not closely following efforts to reform the Chicago Police Department or other departments across the nation, a call to “defund the police” might sound surprising or even alarming.But the concept has been widely discussed for several years, brought forward by activists and reformers, who question the dedication of tax dollars in the wake of numerous scandals in the Chicago Police Department.Tax dollars would be better spent on community programming or efforts that can more adequately address some of the deep-rooted social problems, such as drug addiction or mental health co...