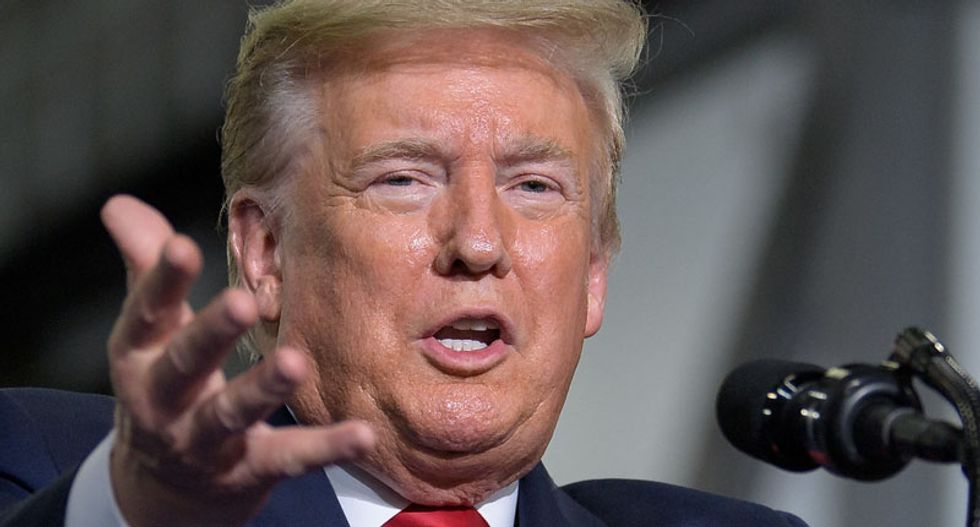 On Tuesday, Politico reported that officials at the Census Bureau are angry over the White House decision to appoint two partisans to important roles — at exactly the moment the nonpartisan agency is undertaking the Census count.

"Last Monday, Commerce deputy secretary Karen Dunn Kelley informed Census Bureau director Steven Dillingham and his career deputy, Ron Jarmin, that the two new appointees, Commerce aides Nathaniel T. Cogley and Adam Korzeniewski, had been installed in senior roles at the Census Bureau — a move that blindsided both of them, according to a Census Bureau official," reported Daniel Lippman.

"Cogley, a frequent radio commentator who received a Ph.D. in political science from Yale in 2013 and was the head of the department of government, legal studies and philosophy at Tarleton State University in Stephenville, Texas, will be deputy director for policy," said the report. "Korzeniewski, now a senior adviser for Cogley, once worked as a Republican political consultant for the failed Staten Island congressional run of Joey Saladino, a Trumpy young YouTube star known as 'Joey Salads.'"

One Census Bureau official said, “No one has expressed any support for the decision ... There’s great concern.” Another source said, “They basically swallowed hard. They have no choice, and they must do it.”

President Donald Trump's administration previously sought to meddle in the Census by forcing the inclusion of a question on citizenship status — which experts broadly warned would lead to an undercount of minorities. In 2019, the Supreme Court blocked the change, in light of evidence the administration lied about the purpose behind it.