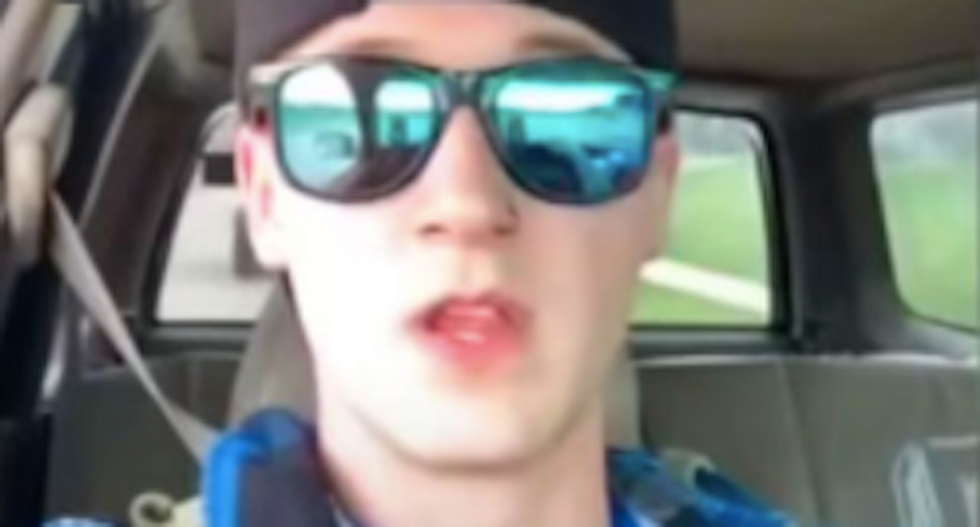 Chevy McGee, a 20-year-old anti-government activist from Fort Collins, was stopped Friday evening near a downtown Denver protest, and police said they were called to investigate whether someone in McGee's group was wearing a plate-carrier vest, reported the Colorado Times Recorder.

“Shout out to Denver PD for stealing our shit last night," McGee posted on his Facebook account. "None of this left the trunk of our car, and they said they had reasonable suspicion because someone called that’s why they searched it. They cuffed us and let us go after 30 minutes.” 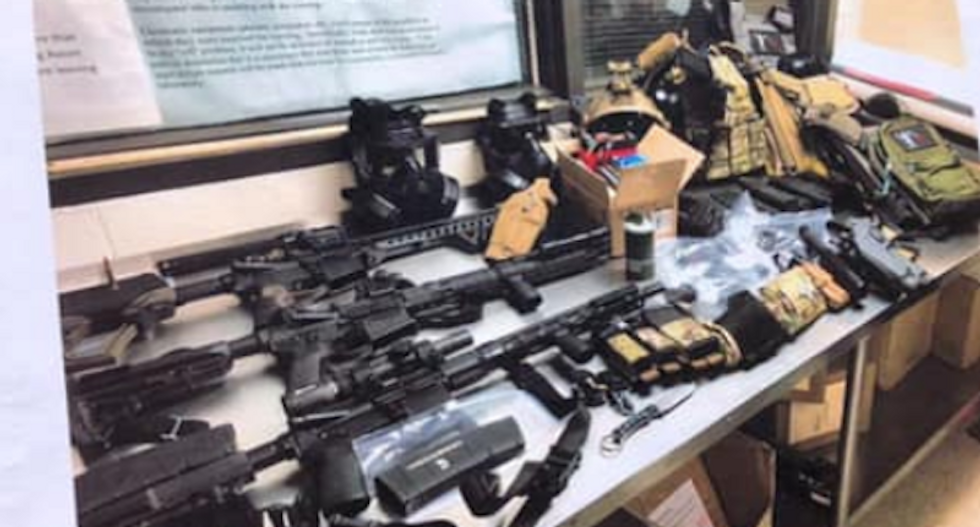 Some of McGee's social media associates mocked him for allowing police to seize the guns without a fight, but he said officers caught the group as they changed out of clothes covered in pepper spray.

McGee said he and his fellow "boogaloo bois" offered water to protesters and shouted profanity at police, but did not take any firearms because open carry is prohibited under Denver law.

Boogaloo supporters -- loosely organized anti-government gun enthusiasts who congregate online to prepare for what they believe is an inevitable second civil war -- did carry rifles in the weekend's protests in Salt Lake City and other areas where open carry is permitted.

“We wanted to go to help people, this was not a protest to open carry for us," McGee told the Times Recorder. "Our main goal was to aid the injured. We both agreed this is not the time to try to carry etc, but we always keep our [guns & gear] in the trunk no matter what because the Constitution allows us to. We would love to eventually try to open carry in Denver but not for this protest.”

McGee made news last month after his associate Brad Bunn was arrested for possessing a pipe bomb.

The pair had been planning to illegally open carry rifles at a May 1 "reopen Colorado" protest, but the plan fell apart after FBI agents and Larimer County sheriff's deputies raided Bunn's house that morning.