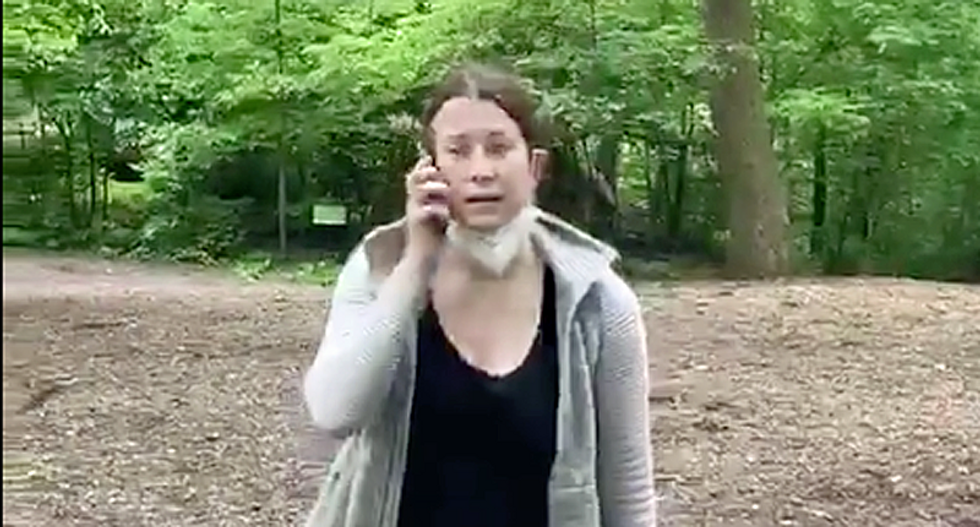 Conservatives are criticizing Karen Attiah, an editor for The Washington Post, because of a tweet she sent about the impact white women have had on the lynching of Black people.

In the case of the Tulsa massacre in 1921, the whole incident was caused when a 19-year-old Black shoe shiner named Dick Rowland was accused of assaulting Sarah Page, a 17-year-old white elevator operator. There was a rumor that spread throughout the city that Rowland would be lynched without a trial. Hundreds of white men gathered around the jail but a crowd of Black men wasn't far behind. A shot was fired and the groups of men began a fight where over 300 died and over 800 people were injured.

In the case of Emmett Till, the 14-year-old boy allegedly "offended" a white woman, she said, because he flirted with her. Stories about the incident have been disputed, but the woman, 21-year-old Carolyn Bryant claimed Till made "advances." Bryant's husband and half-brother kidnapped the child, beat him, mutilated him and then finally shot him in the head and tried to hide the body in the river.

She "embraced fairness in the abstract while publicly enunciating bigoted views of African-American men, whom she characterized as 'Sambos' and incipient rapists in the period just after the war," wrote Brent Staples for the New York Times.

And Attiah is correct, 53 percent of white women did vote for President Donald Trump in 2016.

While she has deleted the tweet, the point appears to be being twisted by conservatives to mean that Attiah is calling for a race war.

"White women are lucky that we are just calling them 'Karen’s,'" said Attiah. "and not calling for revenge."

The right-wing site Breitbart listed her tweet along with many others, noting that the Black editor works for the Washington Post. The conservative and often times unreliable and inaccurate site The Federalist quoted conservatives calling Attiah's comments a promotion of violence against white women.

"The dark side to handwringing about how 'Karen' hurts white women’s feelings is that it is a distraction from how everyday white women uphold white supremacy through violence, aggression, and the [weaponizing] of their gender," tweeted Attiah.

Racist white women are being labeled as "Karen," when they're captured on video throwing a public fit when they see people of color doing everyday things. In one case, a white woman was asked by a Black birdwatcher in Central Park to put her dog on a leash. The white woman was so irate by the request she called the police to report the man was threatening her.

"Karen" has become a stand-in for the idea of white entitlement, something that has emerged as part of the conversation around BLM, but also women throwing fits in stores when they're asked to wear a mask. Conservatives are trying to turn "Karen" into a form of anti-white racism and Attiah's comments a war against all whites.