'Efforts at incremental reform have failed': Why Minneapolis is looking for other options than traditional policing 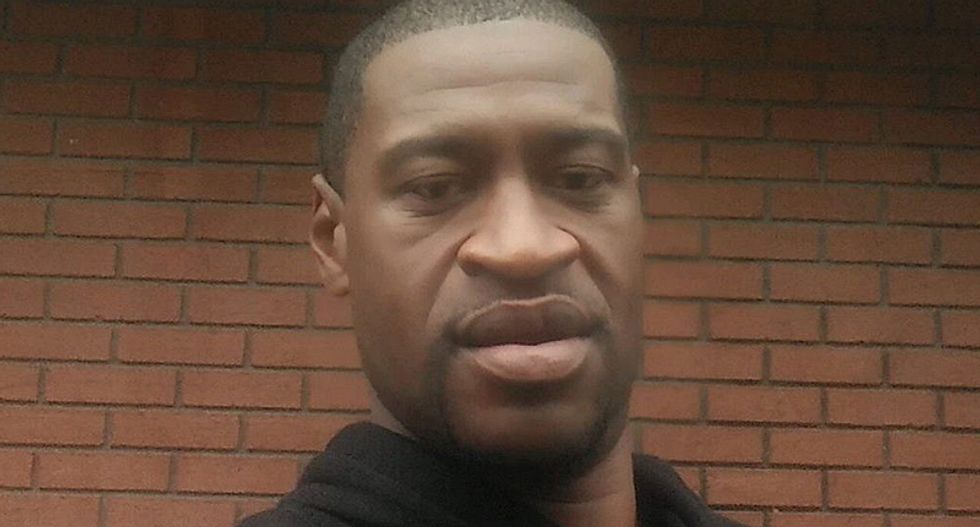 A veto-proof majority of Minneapolis City Council members committed Sunday to disbanding the city's police department and "replacing it with a holistic model of public safety" in the wake of the killing of George Floyd, which sparked a nationwide uprising against law enforcement brutality and galvanized demands for sweeping reform.

The Appeal's Jay Willis first reported the move, noting that "for years, activists have argued that MPD has failed to actually keep the city safe, and City Councilmembers echoed that sentiment today."

Minneapolis City Council President Lisa Bender told The Appeal that disbanding the police department is necessary because "our efforts at incremental reform have failed."

"We are here today because George Floyd was killed by the Minneapolis Police Department," Bender said. "We are also here because, here in Minneapolis and in cities across the United States, it is clear that our existing system of policing and public safety isn't working for so many of our neighbors.

"Our commitment is to do what is necessary to keep every member of our community safe and to tell the truth that the police department has not done that," Bender added. "Our commitment is to end our city's toxic relationship with the Minneapolis Police Department and to work toward ending policing as we know it, replacing it with a holistic model of public safety that actually keeps us safe. The good news is that we are not starting from scratch, we have invested in community safety strategies and alternatives to policing for years."

During a rally in Powderhorn Park Sunday afternoon, Councilmember Jeremiah Ellison said "this council is going to dismantle this police department." Councilmember Alondra Cano echoed Ellison, vowing to "abolish the Minneapolis Police system as we know it."

While the specific details of the plan to disband and replace the Minneapolis police department are unclear, the commitment by members of the city council was celebrated as evidence that mass, sustained pressure is producing results.