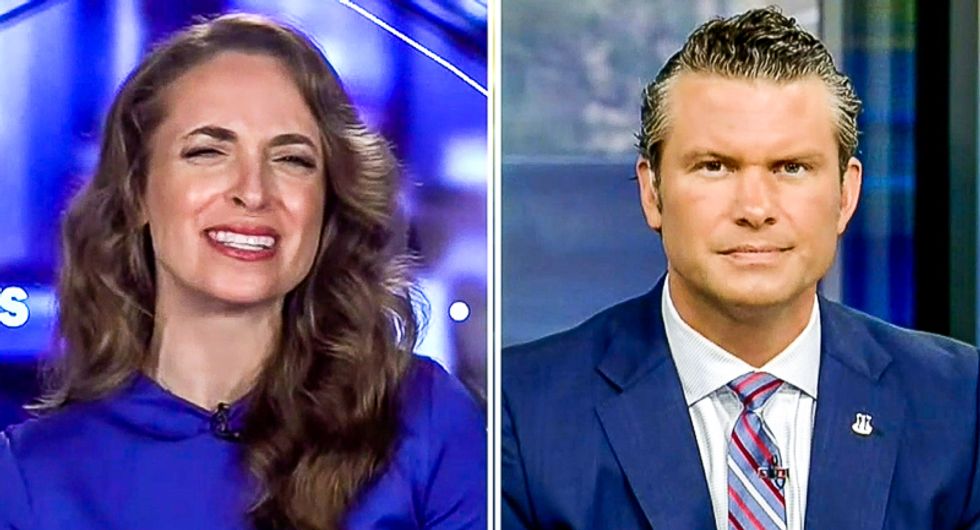 The hosts of Fox & Friends on Sunday suggested that Rep. Alexandria Ocasio-Cortez (D-NY) was to blame for a number of empty seats at Saturday Trump campaign rally in Tulsa.

"There were some empty seats in that stadium that we could all see," host Griff Jenkins announced during the Sunday show, noting that Ocasio-Cortez had praised "teens on TikTok" for making fake ticket requests to the campaign.

"This kind of makes my blood boil," co-host Jedidiah Bila complained. "One thing I cannot stomach is an adult mean girl. Why would you be proud of people for doing something, first of all, just nasty. If you're going to buy up tickets to try to fake somebody out and make them think -- I mean, that's just nasty behavior."

There’s a lot to be worried about in the draft U.S. Supreme Court opinion that would overturn Roe v. Wade — and with it, half a century of constitutional precedent.

At least 26 states are likely to criminalize abortions, often without exceptions for rape, incest, or life-threatening pregnancies. In Louisiana, people seeking abortions could even face execution, which doesn’t strike me as particularly pro-life.