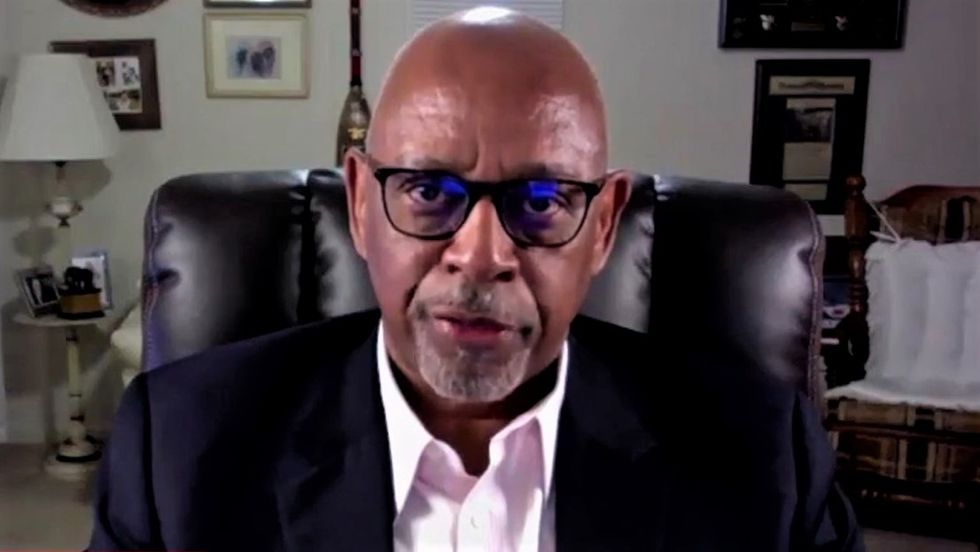 A former police chief on Tuesday unloaded on attorney Earl Gray for his claim that civilian bystanders should have intervened to stop former Minneapolis police officer Derek Chauvin from kneeling on George Floyd's neck.

"Let me tell you something, those folks on that sidewalk did everything that they could do to stay within the framework of the law," Alexander said. "They know if they had intervened, they would have took the risk themselves of getting hurt and certainly would have ended up with a case of intervening with the actions of a police officer."

Alexander also said that Gray's attempt to defend former Minneapolis police officer Thomas Lane showed how little defense attorneys had to work with in defending their clients in the George Floyd case.

"This is horrific, if that's the best defense they can come up with," he said. "I've been in this game for a very long time... over 40 years, and never have I heard such a silly, silly defense."