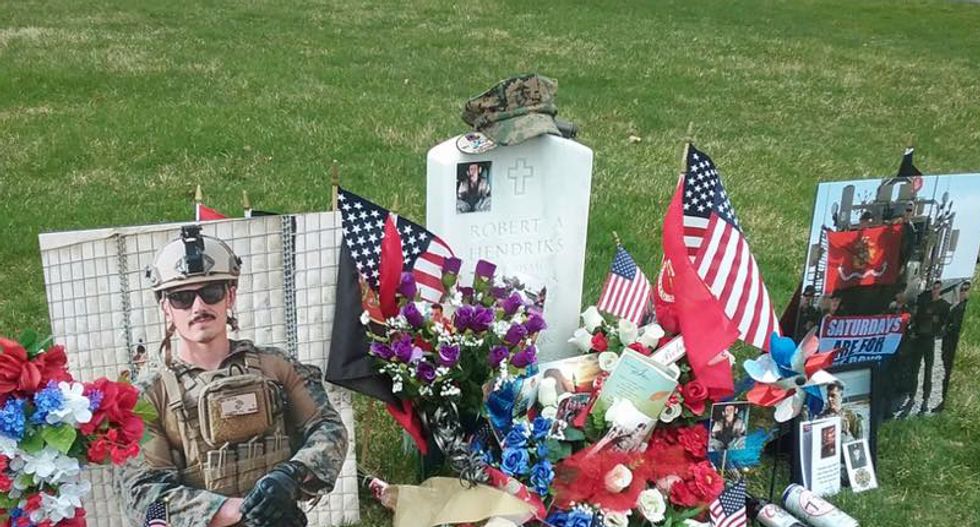 Photo from the Sgt. Robert Hendriks memorial page on Facebook.

On Monday evening, the Associated Press reported President Donald Trump was briefed in 2019 by former National Security Advisor John Bolton about the alleged Russian plot to offer bounties for the killing of U.S. troops in Iraq.

The AP also examined which U.S. troops may have been killed by the Russia scheme.

The AP spoke with Hendricks' father, who said the reports of the bounty should've been addressed.

“If this was kind of swept under the carpet as to not make it a bigger issue with Russia, and one ounce of blood was spilled when they knew this, I lost all respect for this administration and everything,” Erik Hendriks said.